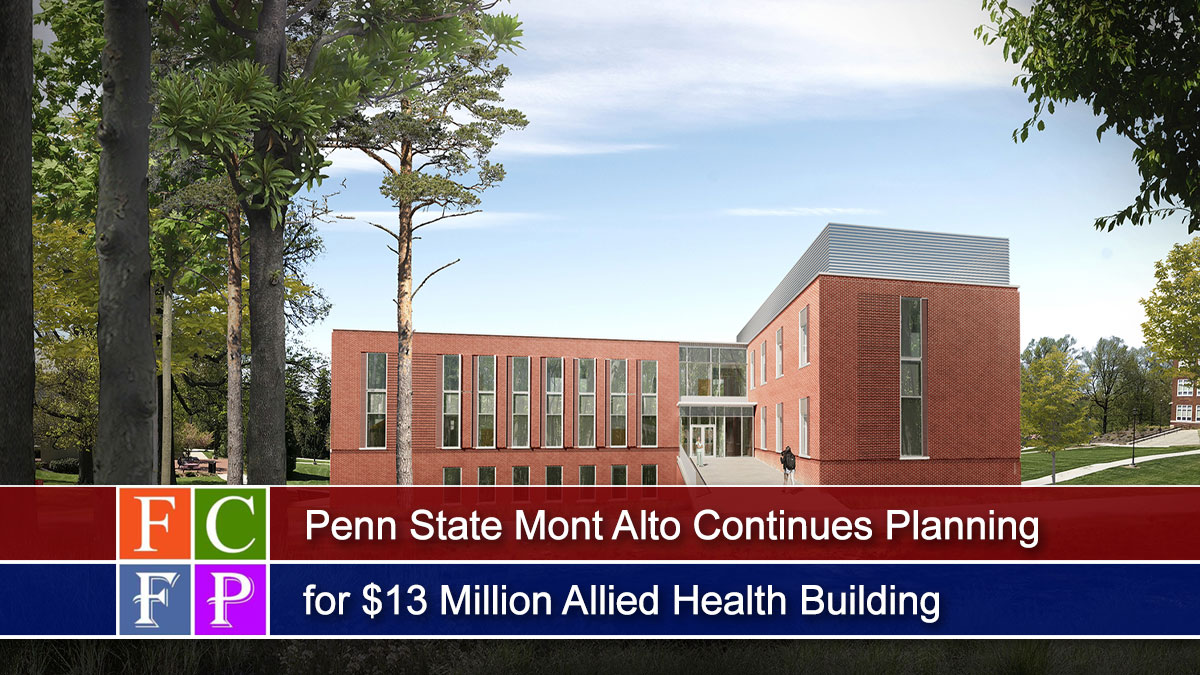 Slated to break ground next June, the new building will provide an additional 22,000 square feet of instructional and office space to the campus. Occupancy is expected in July 2021.

He said that collaboration is an important part of current health care trends.

The Penn State Board of Trustees approved the project Nov. 9, 2018 and later chose Hord Coplan Macht Inc. of Baltimore as its architect.

The college considered three different sites on campus for the new center. The edge of the campus quad was the final choice.

Miller is coordinating the project. She said it “further defines the quad space.” It also allows for future building expansion in that section of the campus, she said.

The location has no effect on existing arboretum trees, she said. It also requires minimal disruption to underground utility lines.

Giving Tuesday, and Making a Difference