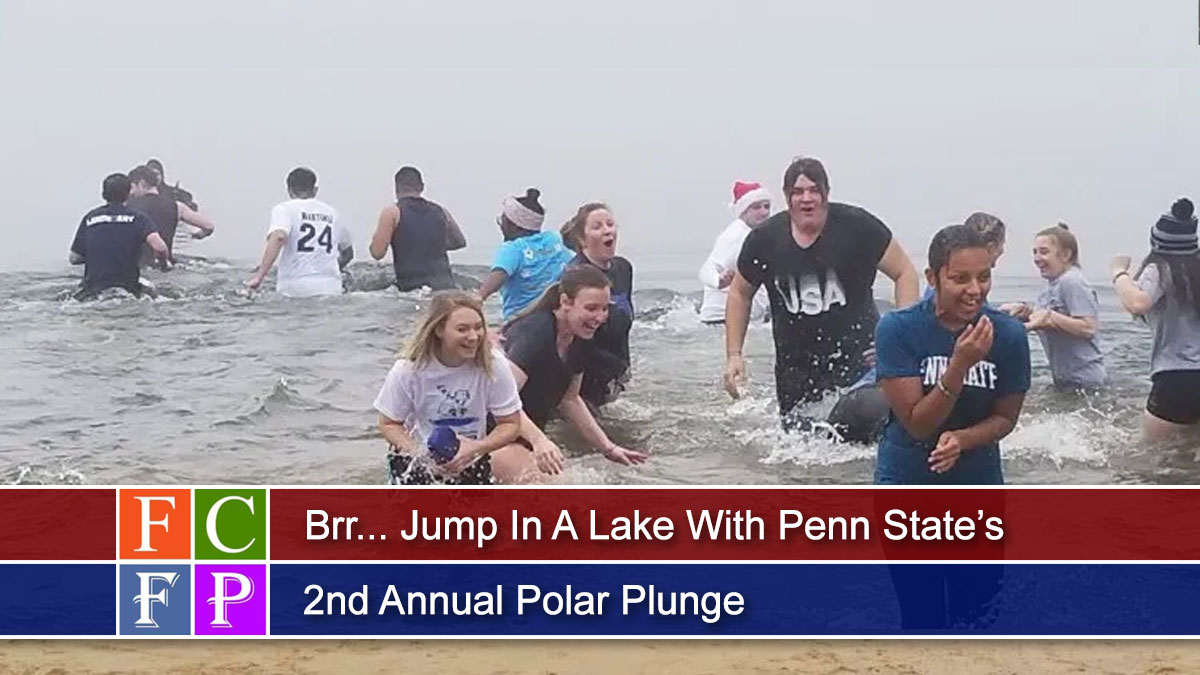 Anyone can jump in a lake. Doing it at Cowans Gap as part of Penn State Mont Alto’s Polar Plunge makes you a hero.

On Dec. 8, the Franklin County Chapter of the Penn State Alumni Association in partnership with the Mont Alto Alumni Society hosts its second annual Polar Plunge.

Registration to participate is $12 per person and includes a free promotional T-shirt. Participants secure sponsors to raise money. They are asked to raise at least $100. Top fundraisers win prizes.

What is plunging? It’s a quick submersion, but waivers are necessary and must be signed in advance to participate. Safety personnel will be on-site during the plunge.

Hot chocolate, heated changing rooms, and a bonfire will warm plungers up after their plunge.

During its inaugural event, the Polar Plunge raised more than $17,000 “For The Kids.”

Around 16,000 children in the United States face cancer diagnosis annually, according to the Four Diamonds website. About 1,250 children younger than 15 years old will die from cancer this year.

Because of major treatment advances in recent decades, more than 80 percent of children with cancer now survive five years or more — an improvement since the mid-1970s, when the five-year survival rate was less than 60 percent.

In 1977, THON, now the largest student-run philanthropy in the world, partnered with Four Diamonds at Penn State Children’s Hospital and designated the fund as the sole beneficiary of its fundraising efforts.

Over the past 42 years, donations to THON have resulted in more than $150 million to fight pediatric cancer.

To register and learn more about the event, go to https://montaltoplunge.org/19-news. For questions about the event, contact AJ Stambaugh, Polar Plunge Chair, at [email protected] or at 717-386-1780. 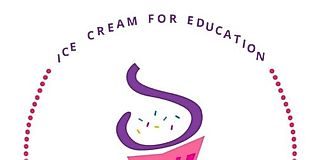 Staff Report - June 3, 2020 0
Join the fun by following a downloadable trail map to local ice cream shops and taking pictures of your sweet treats to enter to win prizes.

Fireworks : To be or not to be on July 4th

Vicky Taylor - June 6, 2020 0
With the virus’s spread almost under control, at least for now, SCPRA is thinking about summer’s biggest celebration; and the fireworks display that usually goes along with it.

LFC Accepting Applications for Class of 2020