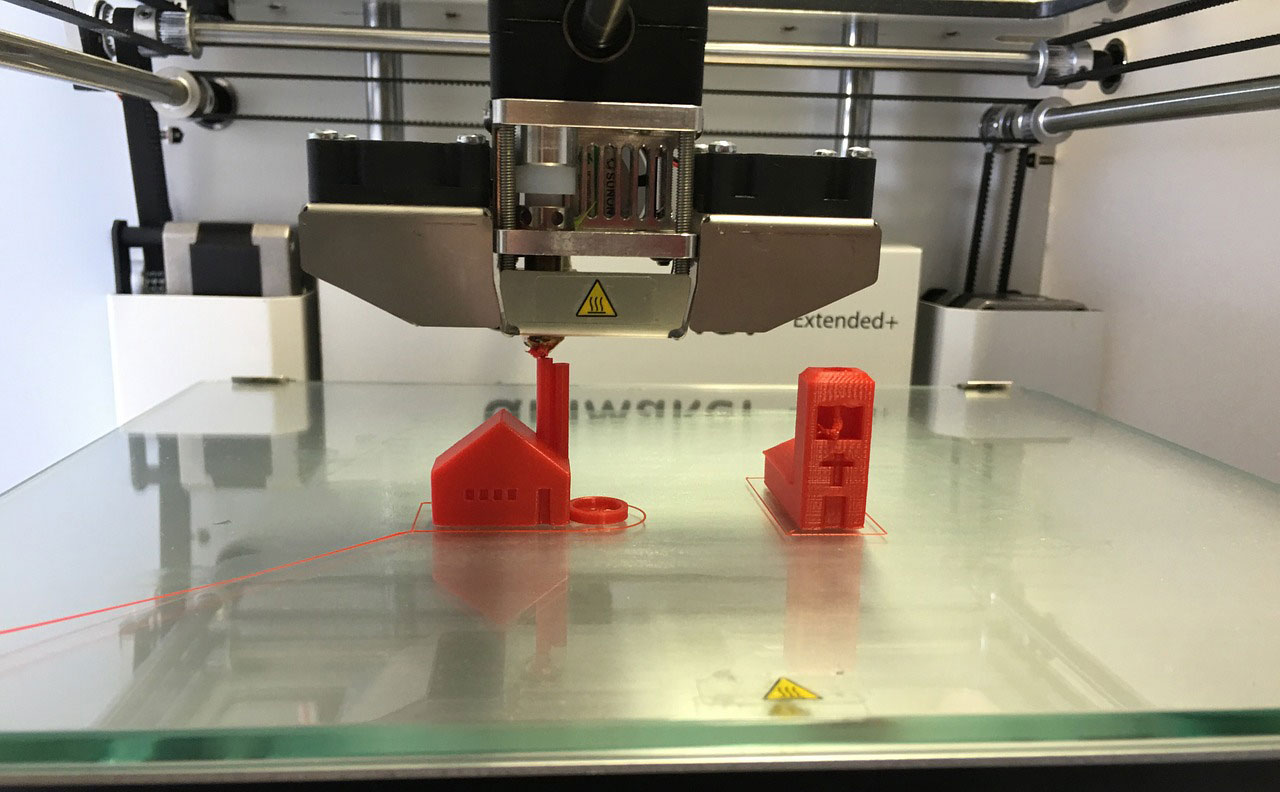 WAYNESBORO — Alexander Hamilton Memorial Free Library is offering free classes on how to use their 3D printer, which is available for the public to use. The classes are geared towards teens and adults.

3D printing is an exciting form of technology that is only limited by the size of your imagination. Printing fun figurines, jewelry, or prototypes for engineers and architects can all be done on a 3D printer.

The library’s Makerspace is a place where creative people can gather, create, invent, and learn.

The equipment can be use for free and create pretty much anything you can imagine. (3D printer has a fee based on weight in grams of the plastic filament used.)

Any 3D design or CAD software that allows exporting to STL format is great for designing your own files.

Novices may prefer to download a pre-made file from a 3D printer file repository, which makes printing as easy as picking a project from a catalog.

The mission of the Alexander Hamilton Memorial Free Library is to enrich the lives of the citizens of the greater Waynesboro area by providing free access to materials, information, programs and services through well maintained collections, qualified staff, up-to-date technology and partnerships with other libraries.

Believe it or not, 3D printing has been around for 40 years.

Get Your Own 3D Printer