The Outer Worlds: A fallout in Space? 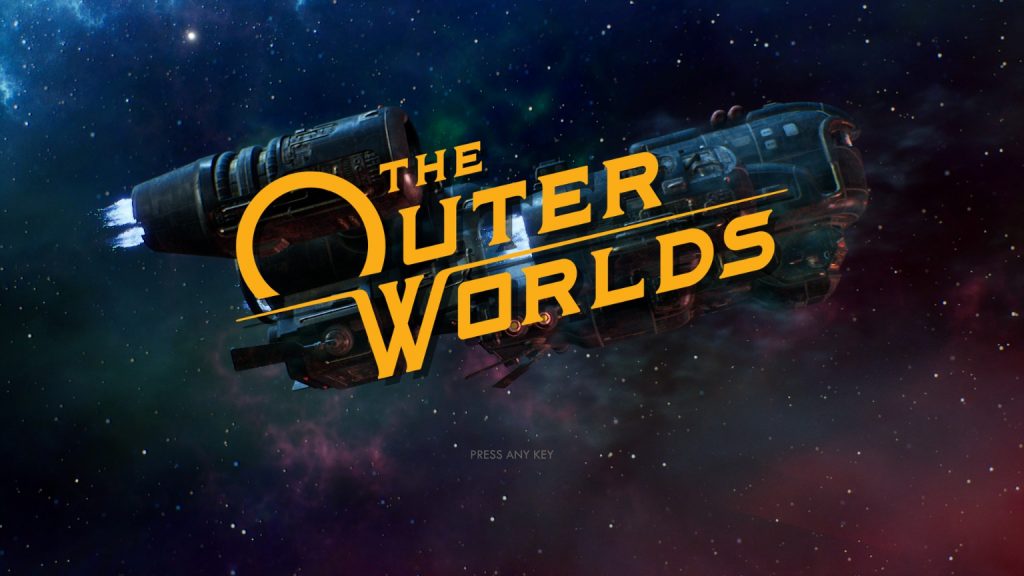 Is The Outer Worlds more of a fallout in space?

There’s really only one place we could ever kick this one off from. Lets talk about Epic Games Store. The debate was hot when this all happened a year ago and for good reason. No matter what side you fell on there were a few things that were crystal clear.

First, Epic Games had the money to do whatever they wanted with little care for the consequences and second, the customers were pissed. Whatever side you fell on the argument the results were there for all of us to see and afterwards there was no going back.

So here we are, over a year after the games release. Reviewing a game that everyone else has already played because I’ve got scruples. Now that you’ve got the full story, lets get into it.

A stunning world, a terrifying future

The setting is just stellar, if you’ll excuse the pun.(We apologize. Those responsible for this joke have been sacked.)

You’ll awaken a stranger in a strange land where you’ll quickly find things only go from bad to worse. How will you respond to finding yourself in this situation? Will you become the hero these people need to drag them, kicking and screaming, into a better future? Perhaps you’ll help prop up the system even as you take your rightful place at it’s head.

Maybe you’ll just give in and become one of the countless marauders, pillaging your way across the lands. Whatever you choose you’ll find plenty of tools to help you along the way. By tools I, of course, mean weapons.

From weapon of mass destruction to weapons of minimalization, you’re covered

The guns and various weapons were one of the real highlights here. A lot of them were the same thing with a different level of damage and a variant on damage type but a few really broke the mold. The Goop canon (image below) was particularly fun, especially with companions along to finish your helpless levitating foe.

Weapons like the shrink ray (seen above) and one known as ‘Employee Benefits’ really do change gameplay when they become available. While I would like to have seen a wider variety of these unique sci-fi weapons, I can’t really complain about what we got.

Couple that with some low end weapon modding and you’ve got a recipe for something special. Overall the weapons were a solid part of the game that made for a lot of fun.

In an effort to avoid spoilers I’ll keep this brief. The story reminded me of the kind of world we would see if VaultTec had a functional space program. You’ll, of course, see the same kind of irreverent humor that one has come to expect from Obsidian but there’s more.

The tragedy mixed in with this dark humor is what really makes it a Fallout-esque cake worth taking.

The care and attention to lore here is amazing as well. The number of detailed journal and terminal entries are insane. One could say it’s really…Out of this world. See what I did there? (Our most sincere apologies, dear readers. Those responsible for sacking the people who have just been sacked, have been sacked.)

READ: Wasteland 3 review: The Good, the Bad and the Buggy

So, worth your time or not?

A simple question with a more complex answer. The answer is yes, but also maybe not. If you love lore and immersing yourself in the details of a new world then you’ll find yourself exploring every nook and cranny not to mention reading all of the terminal and journal entries.

This is going to give you a solid 60+ hours on your first playthrough. If you want to see the various endings and see how your choices effect the outcome then you’ll be playing for another 30+ hours there. All in all, well worth the price tag.