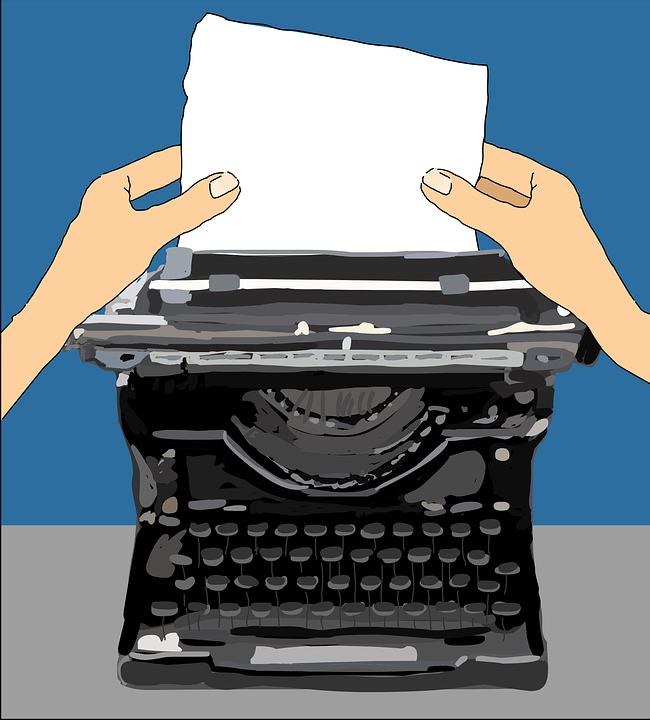 I spent a restless night, having experienced an evening that America has lived through so many times before over these last number of years. The murder of another black man on our city streets in front of the cameras.

Then a delay in justice, which always seems to precipitate fear and anger, understandable rage and unfortunate violence.
Yes, a restless night, awakening to the arrest of a TV crew doing nothing but their job of reporting. And at the same time, we try to cope with a pandemic which has now taken over 100,000 lives.

The restless streets seem to tell us that lives do NOT matter! Yet we know that lives DO matter, that every person is precious in the sight of God. Those in care facilities, those first-line hospital workers, and yes, those who struggle because they cannot breathe with a knee on their neck – all matter!

“Come Holy Spirit, Come. My soul is restless until it rests in you.”

Letter to the Editor: Seeking Support From Third Ward Residents

Letter to the Editor: The Pill

May 10, 2019
Thanks for subscribing! Please check your email for further instructions.