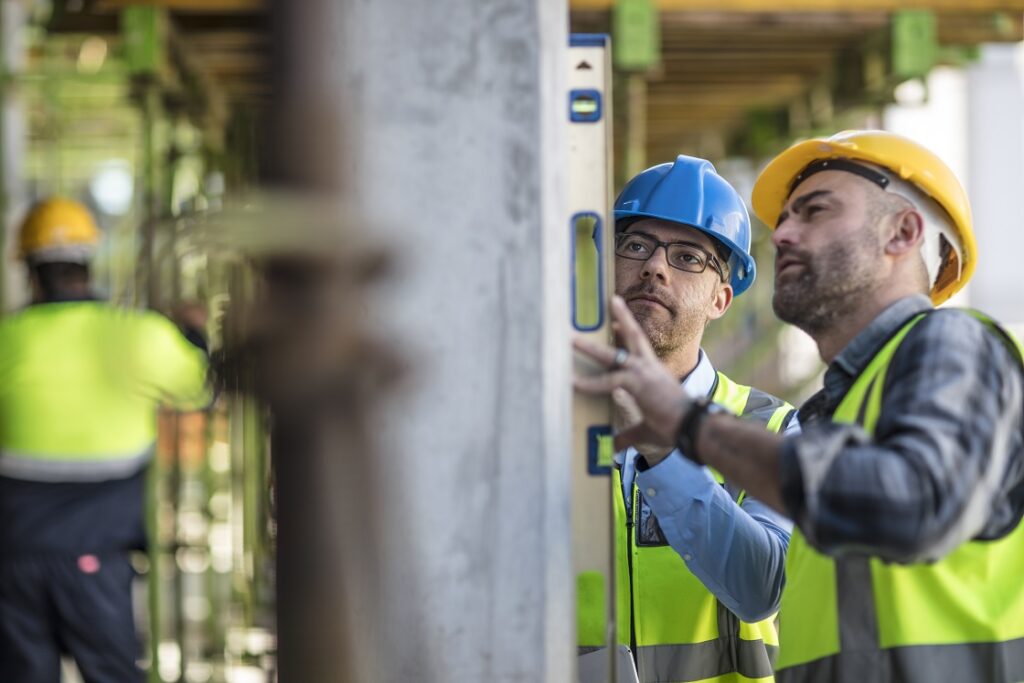 In the Pennsylvania economy today, employers struggle with finding enough workers, rising prices, and enough affordable housing for their workers.

“Small businesses cannot exist without qualified help to grow and prosper,” Crouse said, noting the difficulty in hiring workers since the pandemic.

Pennsylvania’s unemployment claims have fallen and remain lower than pre-COVID levels, more jobs are listed as open compared to pre-COVID times, and labor demand is strong.

The labor issue, as seen by business owners, has two major themes: an educational system that doesn’t push STEM enough or promote trades and manufacturing, and a lack of affordable housing for workers to move for a job.

“There is a workforce need and a huge mismatch, a huge gap,” said John Powers, CEO of Ashland Technologies Inc., a contract manufacturer.

Bringing students to tour manufacturing sites was one example of getting young people interested, he noted.

Rather than business subsidies, pleas focused on stronger connections within the education system.

A need for more STEM investment

The legislature can support manufacturers “with additional STEM investment in the schools,” said Mike Hammer, senior director of operations of Industrial Hydro. “More investment in STEM will absolutely help prepare the workforce.”

Programming robots and machines, Hammer noted, is “the future.” Training within the education system matters because smaller businesses don’t necessarily have the available labor to offer intensive instruction on the job.

“When you’re talking about training inside, a lot of times it’s your best guy who has to train the new guy,” Powers said. That slows down production.

Hammer also noted a lack of available housing in rural Pennsylvania. “Decent housing for middle-income earners or market-rate apartments makes it difficult to attract/recruit people to live near our facility,” he noted in his written testimony.

“This is a relatively new issue for Schuylkill County,” said Sen. David Argall, R-Berks/Schuylkill. “If it’s an issue here, then it’s an issue everywhere … when you hear from employers today that their job force can’t find reasonable housing so they don’t have to drive an hour at $5 or $4/gallon, that’s a new issue for us.”