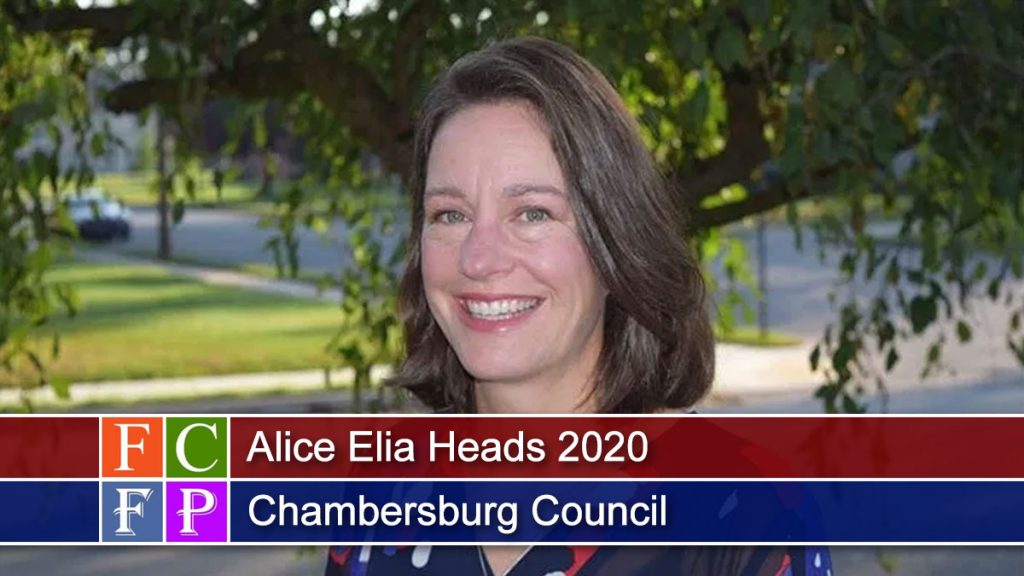 Chambersburg’s Borough Council made history this week with the election of its first woman president.

Elia election represented a historic moment for the 216-year-old borough. She is the first woman to head the municipality’s governing body.

Council must under law reorganize the first Monday in January every two years. The 10-member Council representing the borough’s five wards, or neighborhoods, serve four year terms. Half of them – one from each ward — run for election or reelection every two years.

In other business, Council elected Herbert as its Vice-President, Allen Coffman as personnel liaison and Huber as finance chair.

Together, Elia and the other three represent the officers of the Borough government.