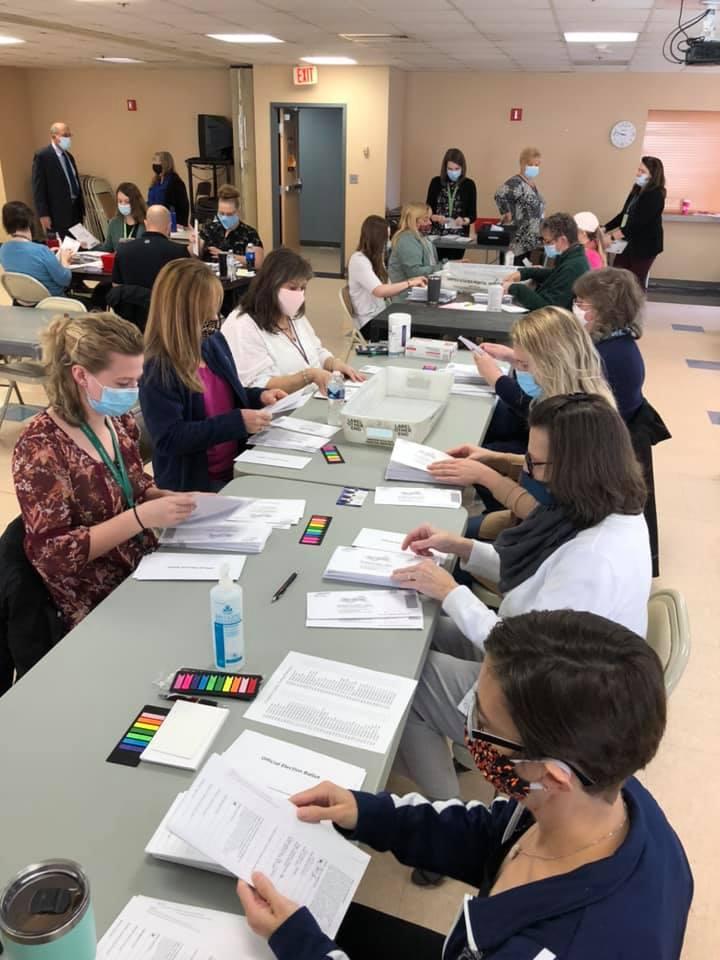 Another election case was thrown out Saturday by Pennsylvania’s Supreme Court, according to this story shared by The Center Square.

by Delphine Luneau, The Center Square

The Pennsylvania Supreme Court on Saturday threw out a case brought by Republican U.S. Rep. Mike Kelly seeking to overturn about 2.6 million mail-in ballots cast in the Nov. 3 election.

Kelly and two Republican candidates who lost their races questioned the constitutionality of the 2019 state law allowing widespread mail-in voting. They argued that mail-in ballots should be thrown out; making President Donald Trump the winner of Pennsylvania’s 20 electoral votes instead of presumed President-elect Joe Biden.

The lawsuit said that, if the mail-in ballots could not be separated from the votes cast at the polls on Nov. 3, the entire result should be thrown out and the winner decided by the Republican-controlled Legislature.

Commonwealth Court Judge Patricia McCullough ruled Wednesday that the lawsuit was likely to succeed. She ordered all certifications of election results be put on hold. But state elections officials appealed immediately to the state Supreme Court.

In a 5-2 ruling Saturday evening, the state’s highest court dismissed the case “with prejudice,” meaning it cannot be refiled. The court ruled the plaintiffs had ample opportunity between the time the law was passed in 2019 and the this year’s election to challenge its constitutionality. Filing suit only after they became displeased with the results was insufficient grounds, judges said.

“Petitioners filed this facial challenge to the mail-in voting statutory provisions more than one year after the enactment of Act 77,” four of the five justices wrote in an unsigned opinion. “At the time this action was filed on Nov. 21, 2020, millions of Pennsylvania voters had already expressed their will in both the June 2020 Primary Election and the November 2020 General Election; and the final ballots in the 2020 General Election were being tallied, with the results becoming seemingly apparent.”

Chief Justice Thomas G. Saylor and Justice Sallie Updyke Mundy, the two Republicans on the otherwise Democrat-controlled court, dissented in the ruling. In his minority opinion, Saylor writes that he agreed with allowing the certification of votes to go forward. He said he would have sent the case back to the Commonwealth Court for further consideration, however.

“I find that the relevant substantive challenge raised by Appellees presents troublesome questions about the constitutional validity of the new mail-in voting scheme,” Saylor wrote.

Justice David Wecht voted with the majority but issued his own concurring opinion.

“Another win for democracy, and another loss for Trump and his crackpot team,” Street wrote on Twitter. “2.5 million votes won’t be thrown out. The elections will be certified, not overturned.”

It was not clear Saturday evening whether Kelly and his co-plaintiffs would attempt to take their case to federal courts, as the Trump campaign has done. A federal judge dismissed Trump’s lawsuit Nov. 21. A panel of appellate judges upheld that dismissal Friday. The Trump campaign has vowed to appeal to the Supreme Court.

Delphine Luneau is The Center Square Regional Editor and a veteran journalist with more than 20 years of experience. She was editor of Suburban Life Media when its flagship was named best weekly in Illinois; and she has worked at papers in South Carolina, Indiana, Idaho and New York.