Sterner opinion: Are you satisfied with PA State Senate? 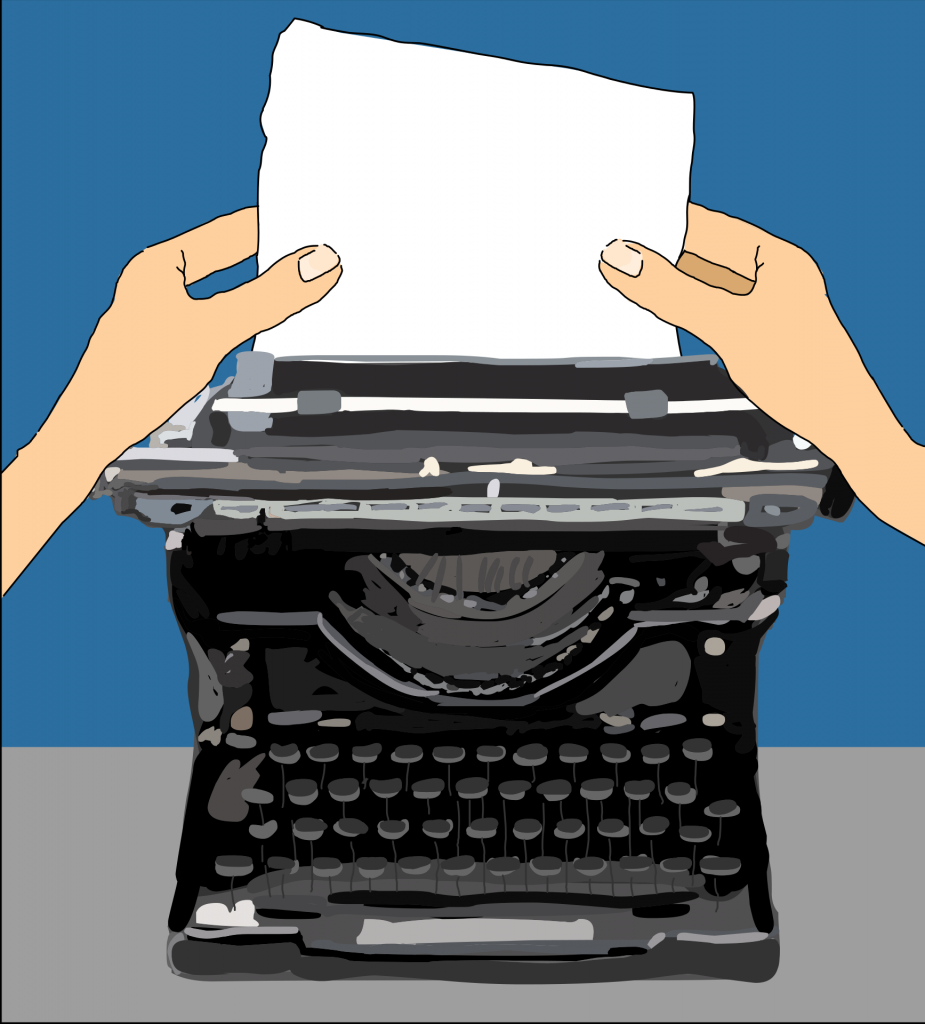 Are you satisfied with what the Pennsylvania State Senate is doing for you?  If your answer is, “No!” then the only way to change what happens in the PA Senate is to change the senators who make up the PA Senate.  And while we’re at it, let’s change the party that controls the PA Senate, too.  Vote for me, Rich Sterner, Democratic Candidate for PA Senate District 33.  Let me explain why …

Republican control of the Senate has gotten us nowhere?  Despite their dominance, we continue to debate the same issues year after year with no resolution.  Inadequate state school funding causing municipalities to increase property taxes, crumbling infrastructure, and out-of-control health care costs are just a few of the issues that have been discussed for years but remain problematic.  The Republicans cannot get the job done.

I am running for State Senate to be a fresh, new voice for you.  For me, this is not about making politics a career.  It’s about getting something done about these nagging problems for all Pennsylvanians and especially the residents of District 33.   What makes me a better choice than our current Senator?  Let’s start by looking at the response to COVID-19.

Throughout this pandemic, I have advocated that we need to follow the guidance of our nation’s respected doctors and scientists.  Dr. Fauci and Dr. Birks have been reliable advocates for what the country needs to do to work our way through this pandemic.  Social distancing, avoiding crowds, washing your hands, and wearing a mask have been the four pillars of combating this virus.

Senator Mastriano doesn’t want to hear it.  He has buried his head in the sand and tried to pretend that these measures are both ineffective and unnecessary.  He doesn’t believe the science that proves these measures are effective, he sponsors and attends rallies without adherence to these guidelines, and he fights Governor Wolf’s attempts to manage this pandemic and put a few people at risk of exposure as possible.

I will not bury my head in the sand and pretend problems don’t exist.  I will seek solutions to our health care issues, work toward fair and equitable funding for our public schools, propose measures that will put a stop to rising property taxes, and pursue ways to rebuild and improve both our economy and our infrastructure.

In doing so, I will not only refer to facts but also seek the truth.  Unlike my opponent, who bases his decisions only on the facts that are convenient to advance his agenda and his career, I will look at all of the facts and seek the truth as the basis of my decisions.

I believe in the power of science.  In everything from fracking, to climate change, to alternative energy, to economics and medicine, I will consult with experts who pursue these issues for a living, study peer-tested research, and use the best information available to me to make the decision that I believe to be the right decision and one that will have the most long-term benefits for my constituents.

I will work every day to make decisions that I believe to be in your best interest.  I will represent all of the people of District 33, not just those who agree with me.  My door will be open to all of my constituents, and I will both listen and seek understanding.  When I disagree with you, I will explain why, but I will not dismiss or ignore your point of view.  I will take responsibility for my decisions, accept criticism, and even admit when I make a mistake.

My opponent, by contrast, is responsive only to his adoring supporters.  He deletes posts to his social media pages that are unfavorable to his positions (something I have never done), and he blocks individuals who challenge his statements.  He does not care to hear from those who disagree with him.  He and his staff are known to have been disrespectful, dismissive, and condescending to constituents who have contacted his office.

I will do better than that.  Throughout my career, whether in food service, as a teacher, as a school principal, or as a school board member, I have demonstrated my ability to listen to others, understand their point of view, and treat people with respect, even when we disagree.  I pledge to be real and honest with my constituents in a way that is uncharacteristic of most politicians.  I am committed to your well-being, and I will work every day to see that you get the service you deserve from state government.