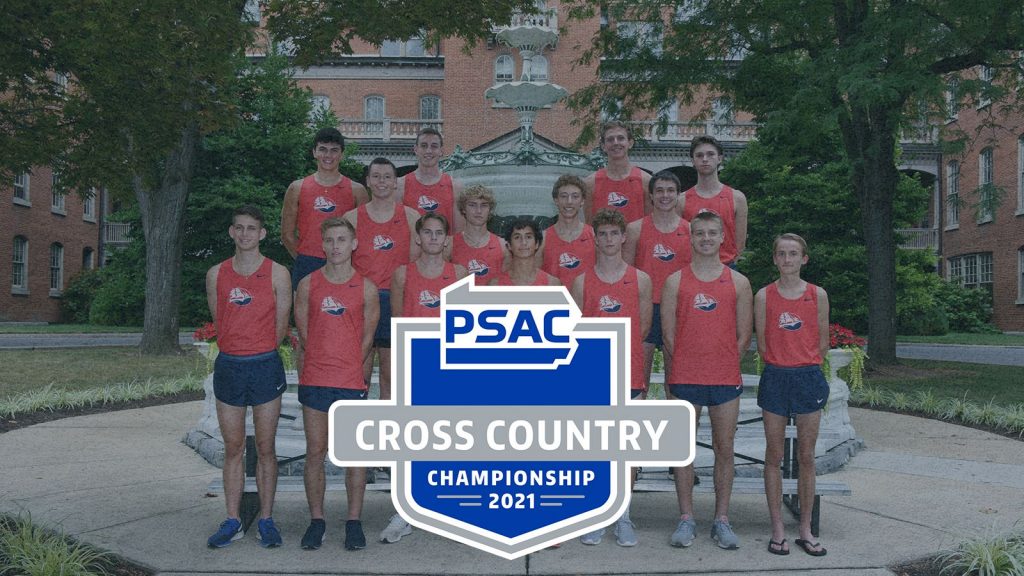 SU finished second to Edinboro at the 2020 PSAC Championships held in March of this year. It returns its Top 9 finishers from that team. Head Coach Steve Spence has stated that the team’s goal is to have athletes running at the front of the pack and to have five men among the Top 15 runners.

The Raiders boast a lineup that includes six returning All-PSAC performers. Junior Chayce Macknair (Lewistown, Pa./Mifflin County) is a two-time All-PSAC First Team runner who placed 11th in 2019 and fifth in March. Sophomore Hayden Hunt (Shippensburg, Pa./Shippensburg Area) is a two-time PSAC Athlete of the Week this fall who has functioned as the team’s No. 1 runner in every race so far this season. He earned First Team honors in March with a 12th-place finish.

Prepping for the championships

Shippensburg heads into the conference championships with a somewhat unusual lead-in, as it has not competed in a meet since the Paul Short Run back on October 1. The Raiders have held workouts of varying mileage in the three weeks leading up to the championships.

“We took a couple of days to recover from the Paul Short Race and then the men ran their highest mileage week of the season,” Spence said. “The following week consisted of a long run, a long interval session, and a threshold workout. “We will taper this week.”