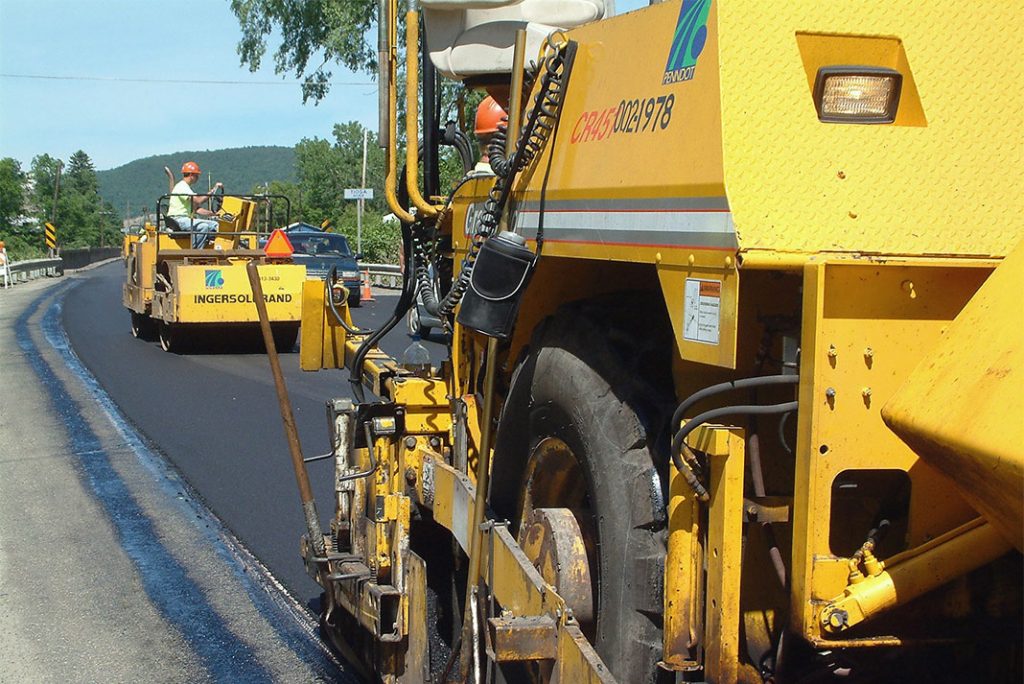 PennDOT plans three major bridge replacement projects in Perry County next year. The public can review plans for the projects and provide input online through September 10.

The bridge replacement projects are currently in the design phase. Construction work will take place in the 2024 construction season.

Information, including roadway and bridge plans and an interactive comment form, can be found by visiting PennDOT District 8; then clicking on Public Meetings listed under the Resources heading, and choosing the Perry County box then the appropriate tile.

Project documents are available in alternative languages or formats if requested. Marwa Said, PennDOT Project Manager, is the contact for the projects (msaid@pa.gov or 717-783-3773).

This bridge is located over Trout Run in Centre Township, Perry County. The project addresses structural deficiencies of the bridge; and it provides continued safe and efficient crossing of Route 34 over Trout Run.

PennDOT will replace the existing bridge with a two-cell, precast concrete box culvert. To avoid a lengthy detour during construction, a temporary roadway will be constructed.

This bridge is located over Montour Creek in Spring Township, roughly 5.5 miles west of New Bloomfield, PA. The purpose of this project is to address structural deficiencies of the bridge and provide continued safe and efficient crossing of Route 274 over Montour Creek.

The project consists of:

The project calls for a wider roadway width to include two 11-foot lanes and 4-foot shoulders. The Route 274 bridge is located just east of Elliottsburg near the intersection of Limestone Ridge Road. One lane of traffic will be maintained during construction. Construction will include half-width staging and a temporary traffic signal. PennDOT anticipates an 8-month construction duration.

The purpose of the plans display is to introduce the project and receive public input regarding any questions or concerns with the project.