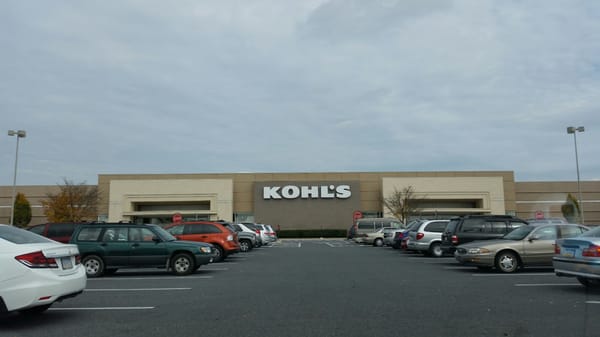 That EMS unit arrived on the scene at 9:38 a.m. and as they entered the building, a carbon monoxide alarm that was attached to their equipment bag activated indicating that carbon monoxide was present.

The EMS crew quickly notified Franklin County Department of Emergency Services of the incident and requested that the Chambersburg Fire Department respond to assist.

READ: Some PA Residents to Receive Settlement from Carnival

The Chambersburg Fire Department responded and arrived on the scene at 9:46 a.m. Upon arrival, the store was in the process of being evacuated and fire department personnel quickly initiated a search for any additional victims. While conducting the search, firefighters encountered carbon monoxide throughout the entire occupancy with levels exceeding 280 parts per million in most portions. No further victims were located inside.

In total, there were 28 individuals medically evaluated on the scene. Of those, 15 were transported to Chambersburg and Waynesboro hospitals for high levels of carbon monoxide present in their body. One patient was transported to a specialized hospital for further treatment. At the time of the press release it is unknown of any of the patient’s condition or if any had been released.

Improper use of construction equipment

The cause of the carbon monoxide was improper use of propane-powered construction equipment that was being utilized overnight and into the morning for remodeling and lack of proper ventilation.

Questions should be directed to the Chambersburg Fire Department, Fire Chief Dustin Ulrich at 717-753-0750 or dulrich@chambersburgpa.gov.