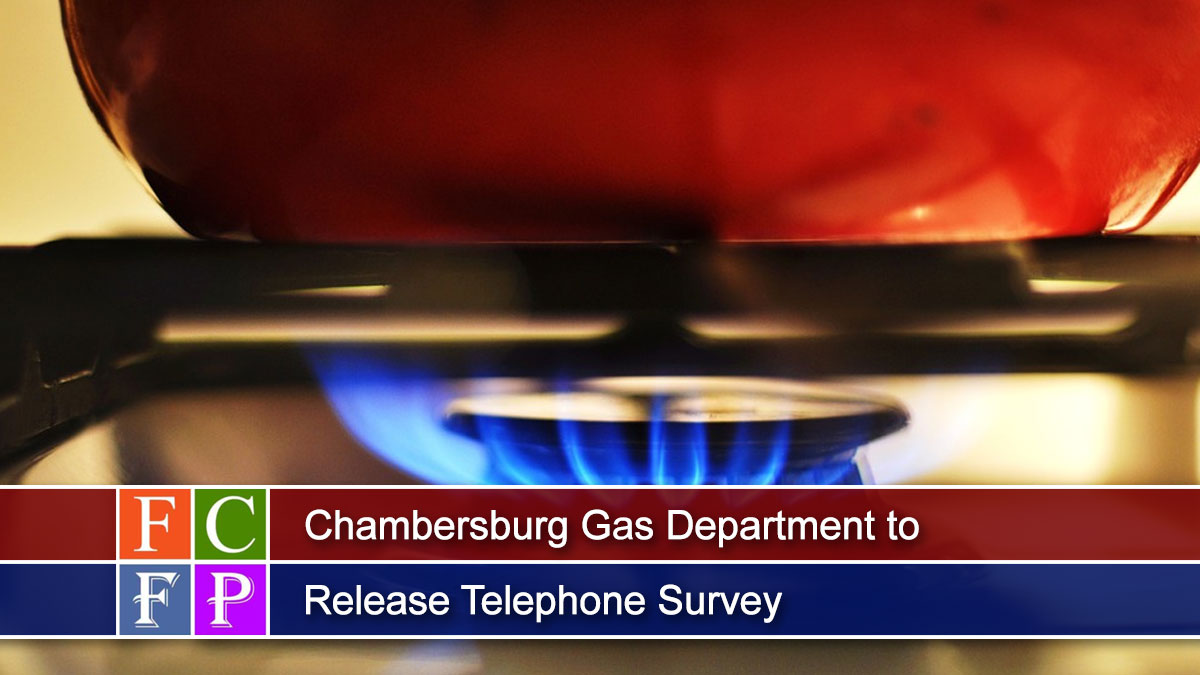 Residents could receive an official call from the survey firm, which is not a scam nor a solicitation, Stonehill said.

The Chambersburg Gas Department will conduct a telephone survey in November 2019.

Some Chambersburg residents may receive a call regarding their knowledge of natural gas. These calls are for no other purpose other than to ask about natural gas safety awareness.

The calls are a part of a national program aimed at determining the level of natural gas safety knowledge in communities.

A federal natural gas safety regulation requires that all systems include in their public awareness program a way to measure the program’s effectiveness. The Borough is using an automated calling system to poll Borough gas customers and local non-gas utility customers to determine their level of knowledge of natural gas safety.

These survey calls will occur in November between the 20th and the 29th. Pre-calls, which will explain the reason for the survey, will begin on November 18, 2019.

This national program was developed by the American Public Gas Association. It is known as the Gas Overall Awareness Level (GOAL) program.

More information regarding the GOAL Survey program, as well as information about natural gas, is available at the Borough of Chambersburg Gas Department web page.

Anyone with questions or concerns, can contact the Borough’s Customer Service Center. It is staffed 24 hours a day and may be reached at 717-263-4111 for natural gas questions, reporting gas odors, or other utility concerns.

Chambersburg Borough is the only Borough in Pennsylvania to operate a public natural gas utility.