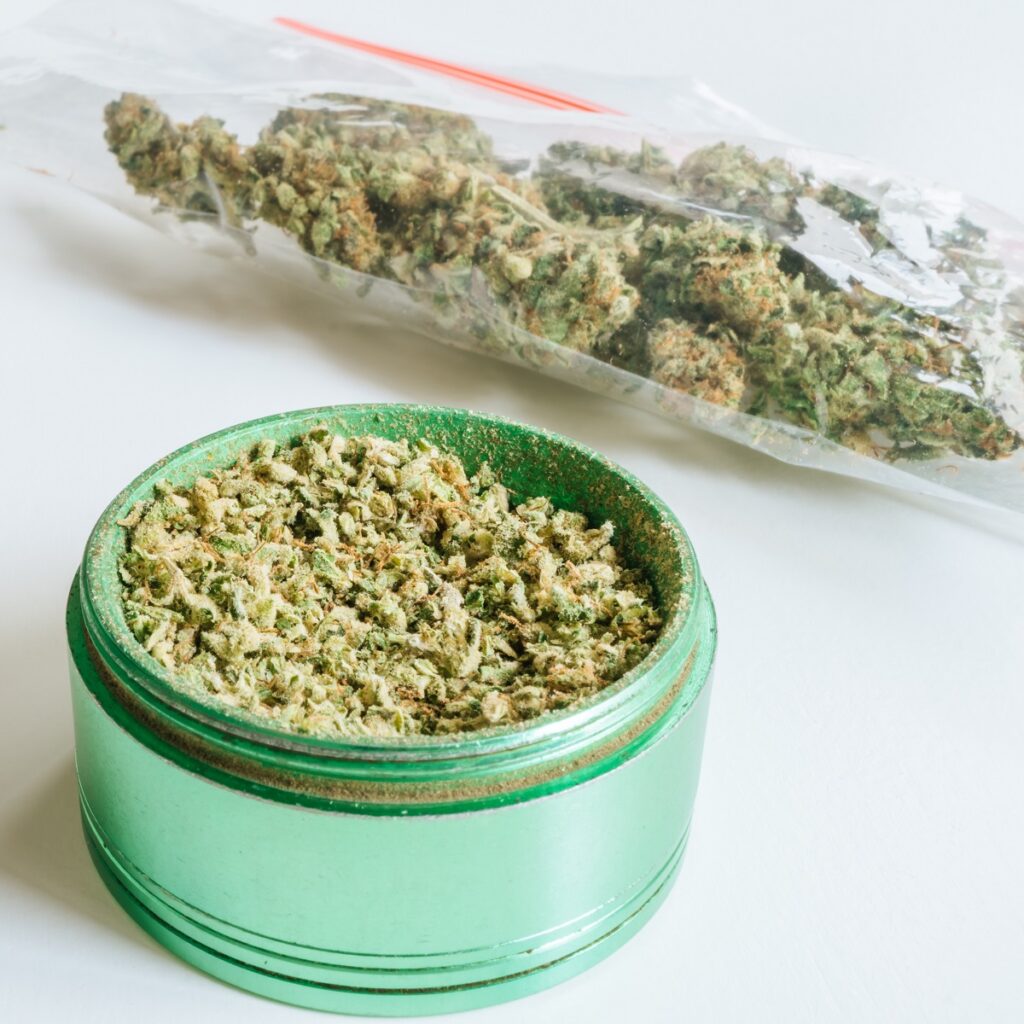 Pennsylvania has been slow to follow neighboring states in legalizing recreational marijuana, and the General Assembly is moving forward on fixing some problems affecting medical marijuana patients.

More than 700,000 Pennsylvanians have qualified for the state’s medical marijuana program since 2018. However, the existing zero-tolerance law for driving under the influence puts any patient at risk of arrest, even if they’re not impaired. A bill in the Senate, Senate Bill 167, would change that.

“Under current law, medical cannabis patients can be arrested, prosecuted, and convicted – even if they’re not impaired,” said Sen. Camera Bartolotta, R-Washington, the bill’s sponsor.  “SB167 will treat the medical cannabis patient similarly to one using a prescription narcotic by requiring proof that the motorist or patient is impaired and unable to safely operate a motor vehicle.”

The zero-tolerance policy isn’t a universal standard; 33 states, Bartolotta noted, require proof of actual impairment to convict a driver. With zero tolerance, every interaction with law enforcement could lead to an arrest.

Sen. Wayne Langerholc, R-Clearfield, noted that drivers pulled over for a broken taillight could be automatically charged because they held a medical marijuana card.

“I’ve read through a lot of different law review articles on this and … I think this kind of takes a novel approach, maybe a groundbreaking approach to address this,” Langerholc said.

State police are not opposed to the change.

“The Pennsylvania State Police remains committed to removing impaired drivers from our commonwealth’s highways to reduce crashes, and the injuries and fatalities that they cause,” Maj. Robert J. Krol Jr., director of the PSP Bureau of Patrol, said in his testimony to the Senate Transportation Committee during a September hearing. “That said, we believe from our review of SB167, that it generally does not have a negative impact on highway safety as it relates to providing an exception for medical marijuana.”

Krol flagged a possible issue with federal funding if Pennsylvania law does not maintain regulatory compatibility. He requested that the committee consult with the Federal Motor Carrier Safety Administration to avoid any issues.

Bartolotta’s bill passed its first consideration in the Senate Transportation Committee on Tuesday and awaits action in the full Senate.