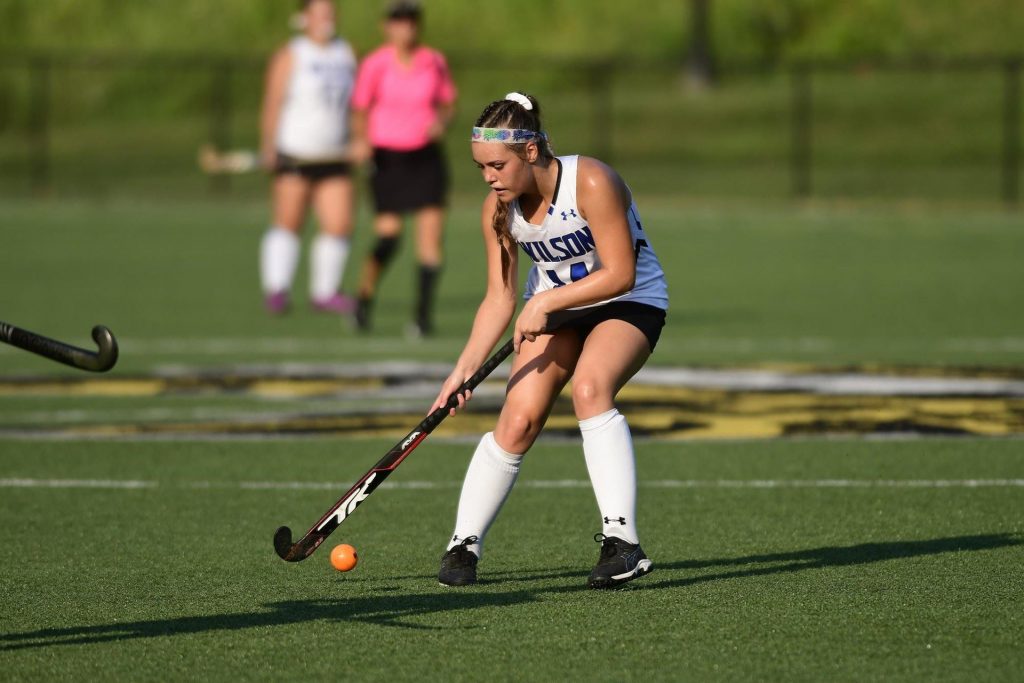 The Chargers yielded a shutout victory to Wilson College’s field hockey team in a game in Lancaster Tuesday.

The Phoenix continued their hot streak in a conference match up with a final score of 6-0 against Lancaster Bible College, bringing their record to 10-0, 2-0 CSAC. The 10-0 start marks the best opening to a season in program history, matching the 1998 team.

The Phoenix offense was firing on all cylinders today and started the first period off strong. After two early shots from the Phoenix in the first two minutes, freshman Brea Kelso (Shippensburg, PA, Shippensburg) found the first goal of the game in the sixth minute of action off an assist from sophomore Hayley Koller (Atglen, PA, Octorara).

In the second period, the Phoenix continued to power shots early as well as score another goal courtesy of super senior Michaela Singer (Annville, PA., Annville-Cleona) assisted by Rosenberry.

The scoring slowed for Wilson in the third period, but the Phoenix continued to fight. In the last period, Pflumm, Singer, and senior Breeann Sheaffer (Middleburg, PA., Midd-West) each secured goals for the Phoenix bringing the game to its final score of 6-0.

Field Hockey’s next game is a conference match up against Cedar Crest, Tuesday, October 5 at 4 p.m.