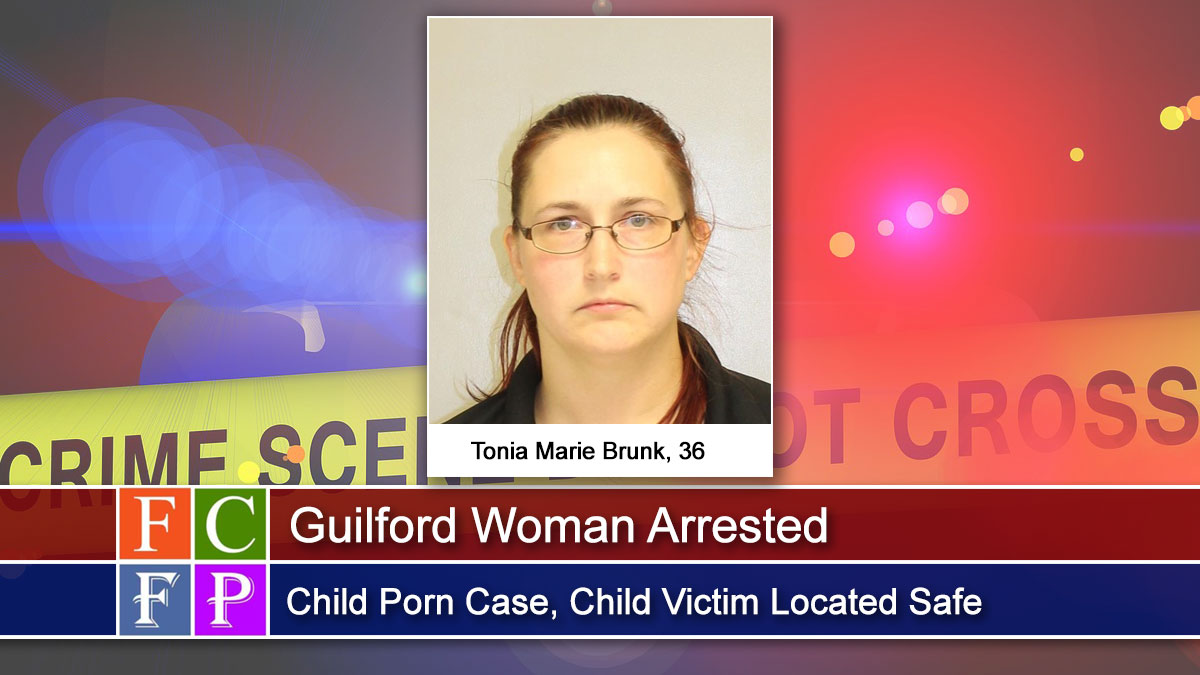 She is charged with four felonies and a misdemeanor. They include:

The task force executed a search warrant at Brunk’s Guilford Township home. They interviewed and arrested her without incident, police said in a news release.

The child victim depicted in the pornography was identified. Police said she is safe.

Brunk’s preliminary hearing for the charges is scheduled for August 6 in Franklin County Central Court.