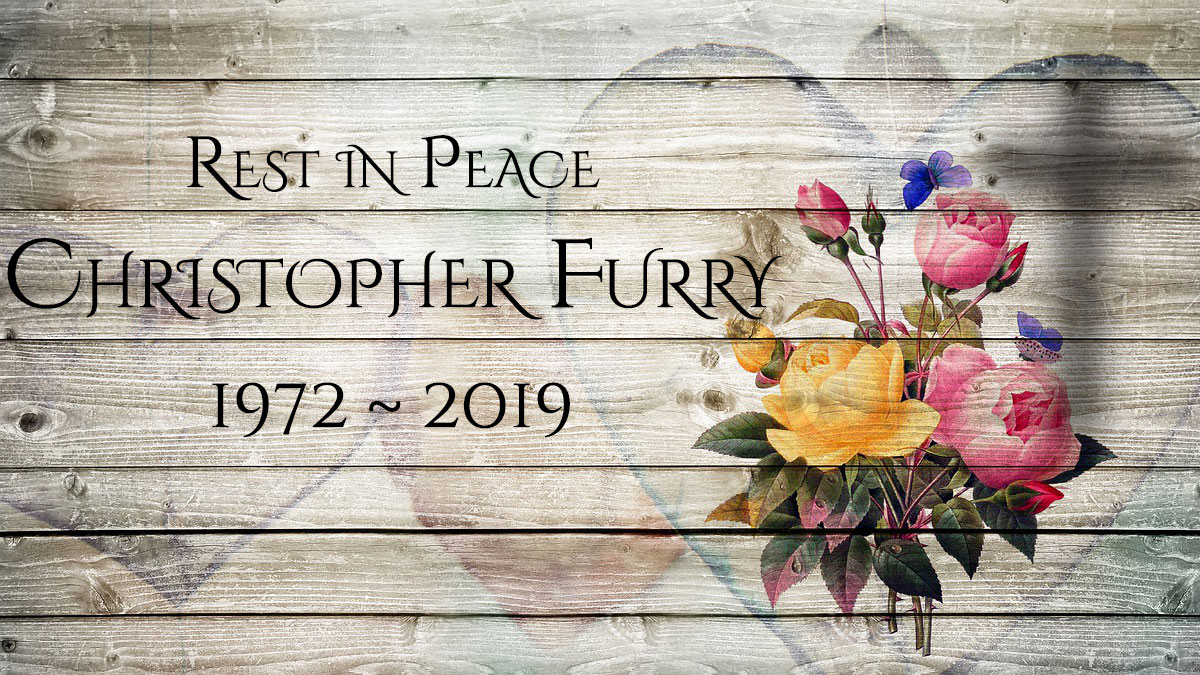 Christopher Earl Furry, 47, of Chambersburg, went to be with his Lord on Monday, October 14, 2019 from The Inn at Luther Ridge, Chambersburg, after a courageous three year battle with Glioblastoma.

Born Sunday, June 11, 1972 in Chambersburg, he was the son of Samuel J. and Patricia Ann Mowery Furry, Jr.

Christopher was a member of St. Luke Evangelical Lutheran Church, Chambersburg. He was a 1990 graduate of the Shippensburg Area Senior High School. He received his Bachelor’s Degree in December of 1993 from Millersville University in Science & Music Education. He received his Master’s Degree in 2004 from McDaniel College in Supervision & Administration in Education.

Chris taught instrumental music at Oak Flat Elementary School from 1994 until 1998, and was the Director of music at several Churches in Maryland. He was an Elementary Music Teacher who taught vocal music in Montgomery County Public Schools. Chris also had extensive graduate studies from Shenandoah University in music education.

He was an avid Phillies, Penn State, and NASCAR Fan.

In addition to his parents, he is survived by a half-brother, Jeffrey Lee (wife Vivian) Furry, of Chambersburg, and several aunts, uncles, and cousins.

Funeral services will be held Saturday, October 19, 2019 at 11:00 a.m. in St. Luke Evangelical Lutheran Church, with Rev. Christopher Frye and Rev. Bonnie Hoffman officiating. Burial will be at 10 a.m. on Tuesday, October 22, 2019 in Parklawns Memorial Gardens. A viewing will be held Friday, from 6 until 8 p.m. in the Fogelsanger-Bricker Funeral Home & Crematorium Inc., Shippensburg, and from 9:30 a.m. until the time of the service on Saturday, at the church.

Online condolences may be expressed at www.fogelsanger-brickerfuneralhome