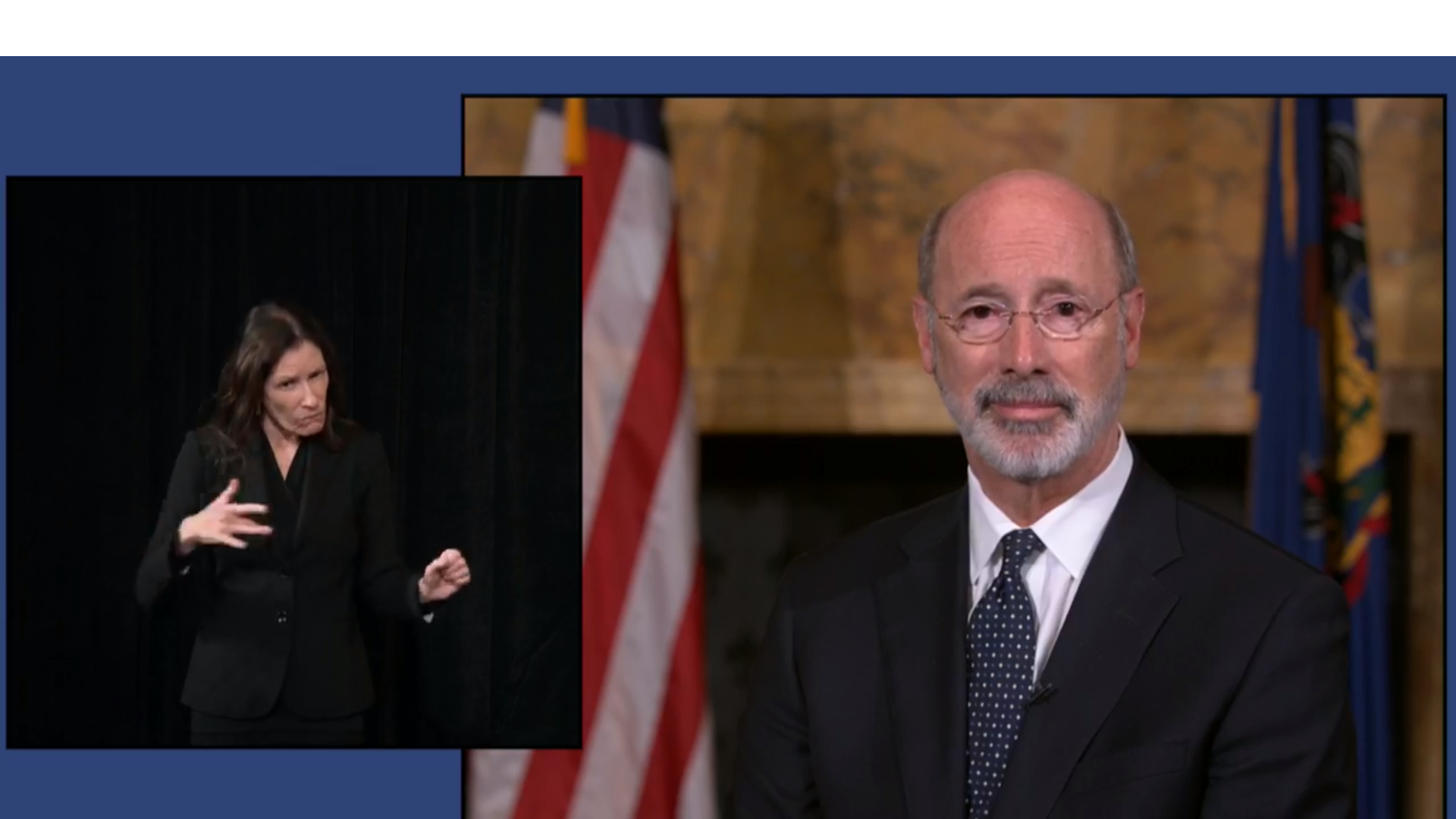 Gov. Tom Wolf is proposing a Civilian Coronavirus Corps. Some legislators are critical of the plan. The Center Square examines the issue.

Wolf told reporters the program will focus on testing and contact tracing. It will also provide jobs in the public health sector this fall, he said. He promised to release more information in the coming weeks.

“To reopen our economy to its maximum potential, we will need to boost our ability to contain this highly transmissible virus,” Wolf said.

He called his proposed Commonwealth Civilian Coronavirus Corps a public service program to conduct contact tracing and testing. It will mobilize Pennsylvanians to contain COVID-19, he said.

GOP lawmakers call the plan part of a series of one-sided, opaque decisions that do little to ease hardships felt by residents.

“These jobless Pennsylvanians were made jobless by his unilateral decision to shut down the Pennsylvania economy and to keep it shut down,” said Rep. Seth Grove, R-York.

“As House Republicans have moved legislation to safely reopen our economy, time and time again we have been met with the opposition of Gov. Tom Wolf,” he continued. “But now, it is safe for the creation for a new shiny government bureaucracy to employ these same people.”

Rep. John Hershey, R-Juniata, wondered about the affordability of hundreds of new employees to conduct the recommended 800,000 daily tests. The state’s budget deficit is projected to exceed $3.9 billion.

“This plan has little transparency and details,”he said. He called it “much like the plan to lift stay-at-home orders in a haphazard way.”

More than 1.7 million residents have lost their jobs over the past eight weeks of Wolf’s economic shut down. Some 24 counties will see pandemic restrictions lifted Friday, but with limitations likely to extend widespread unemployment.

“Gov. Tom Wolf is clearly out of touch with Pennsylvania’s citizenry if he believes an additional layer of government is at all helpful at this point,” said Rep. Mike Reese, R-Westmoreland. “I remind him that our workforce is struggling. Businesses are permanently closing, and unemployment compensation claims are months late. Families are struggling to put food on the table.”

Matthew Brouillette - June 30, 2020 0
Political science was just the beginning. Now, Gov. Wolf is giving us a lesson in “affective science”: the study of emotions and how to elicit emotions.

March 19, 2020
Thanks for subscribing! Please check your email for further instructions.