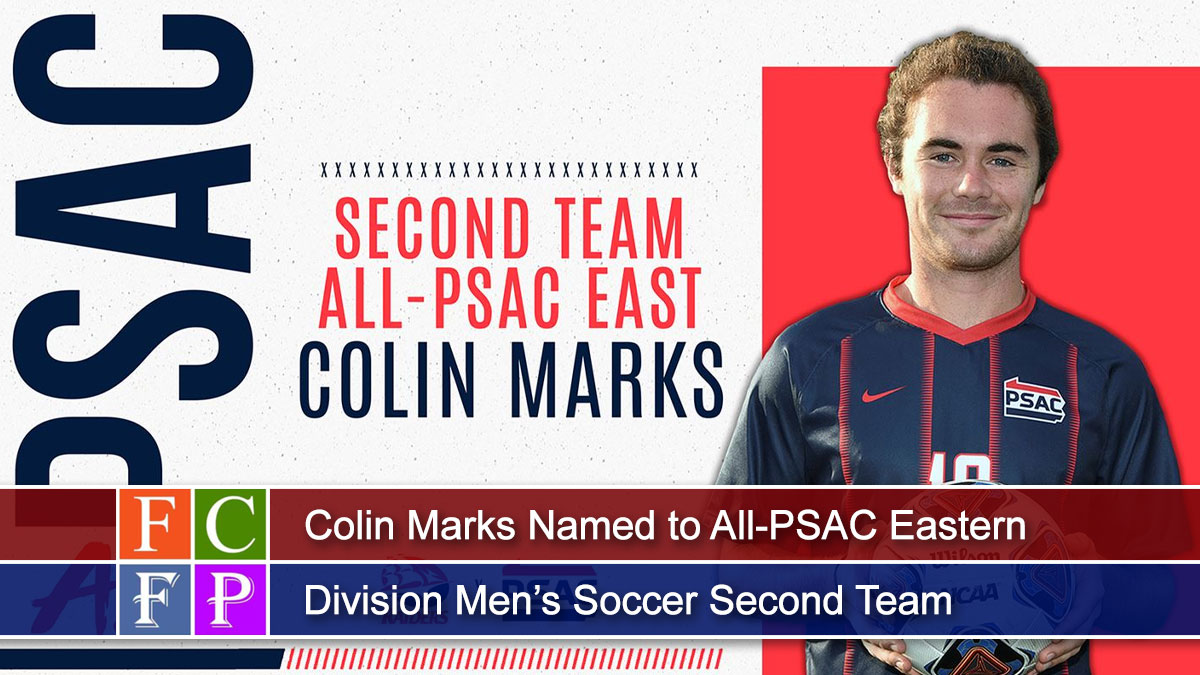 Marks, who earns the first All-PSAC classification of his career, started all 15 games and tied for the team lead in points (10) this season. He posted four goals and two assists. His four goals equal a single-season career high.

He produced at least one point in five matches – including goals in three consecutive league matches from October 19-26. His single-game best for points this season was three. That came during the season finale at Lock Haven when he scored a goal and had an assist.

September 6, 2019
Thanks for subscribing! Please check your email for further instructions.