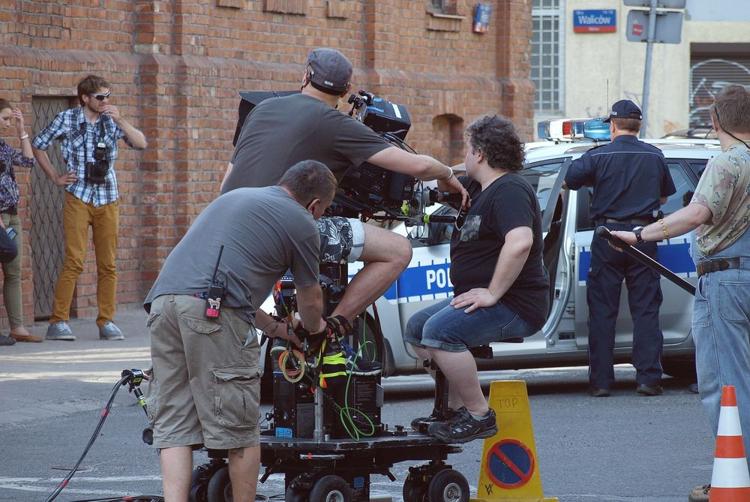 Corporate welfare, or government spending designed to benefit specific industries, is often proposed as a way to improve a state’s business climate. Corporate welfare comes in many forms, from direct taxpayer subsidies and grants to tax credits. However, it’s difficult to connect corporate welfare to economic growth.

“Spending on corporate welfare does not improve the state’s business climate. States see low returns on investment and tax dollars subsidize jobs that would have existed without government funding,” the Foundation noted. “A 2021 report from the Pennsylvania Independent Fiscal Office (IFO) shows that most tax credits have a return of fewer than 25 cents per tax dollar spent.”

The IFO report does credit corporate welfare with some noneconomic benefits, such as their “social impacts,” health and environmental benefits from some projects, and driving up property values in some neighborhoods, but those outcomes “cannot be easily measured.”

Despite the lack of economic growth, corporate welfare got a boost compared to last year: spending increased by $105 million. The majority of that new spending went to four programs:

The film tax credit program got a boost of $30 million, though its supporters wanted to see the program grow from $70 million to $125 million, as The Center Square previously reported.

The Redevelopment Assistance Capital Program, the Pennsylvania Racehorse Development Fund, and the Entertainment Production Tax Credit (which includes film and entertainment tax credits) benefitted the most from the spending. “Tax credits are problematic for businesses, especially those that do not receive the credits,” the Foundation noted. “Businesses pay taxes to the state, which then, in turn, redistributes those taxes to businesses of the state’s choice. In some cases, Pennsylvania businesses may indirectly fund their competition through tax dollars.”

Corporate welfare also gets criticized because it may occasionally force one business to subsidize its competitors. Instead of more tax revenues going to private businesses, the Commonwealth Foundation argued for broader tax and economic reforms.

“Eliminating corporate welfare and cutting the (corporate net income tax) and the (personal income tax) would go a long way toward making Pennsylvania an attractive destination for businesses and workers alike,” the analysis noted.