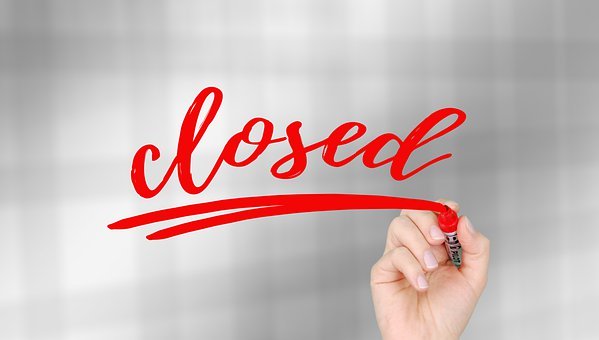 Six Franklin County legislators and a county commissioner are leading a rebellion against Gov. Tom Wolf’s decision to keep the county in the red zone for awhile longer.

Franklin County has met the requirement of Wolf’s original ”Stay-at-Home” order, and should get to move to “yellow” status, they say.

The reasoning is that the closure of all but “essential” businesses and ordering the public to basically stay at home would limit exposure to the Coronavirus. That would “flatten the curve,” fewer people would get sick, take up hospital beds or need ventalitors.

Read: The Coronavirus and Wolf’s approach

Flannery and legislators say that has been achieved in Franklin County. Now the county is ready to move to yellow status, they claim.

“The residents of our county have heeded your instructions to practice social distancing and other mitigation efforts,” they say. “As a result, our local healthcare facilities do not lack the capacity to effectively treat these patients going forward.”

They also point out that both the supply of personal protective equipment and availability of COVID-19 tests have increased since mid-March.

“(We) stand with any business in Franklin County that chooses to reopen,” they tell Wolf in the letter.

What’s more, they say, they will decide when to move the county from the state’s yellow phase to green, “when certain thresholds are achieved.”

March 29, 2020
Thanks for subscribing! Please check your email for further instructions.