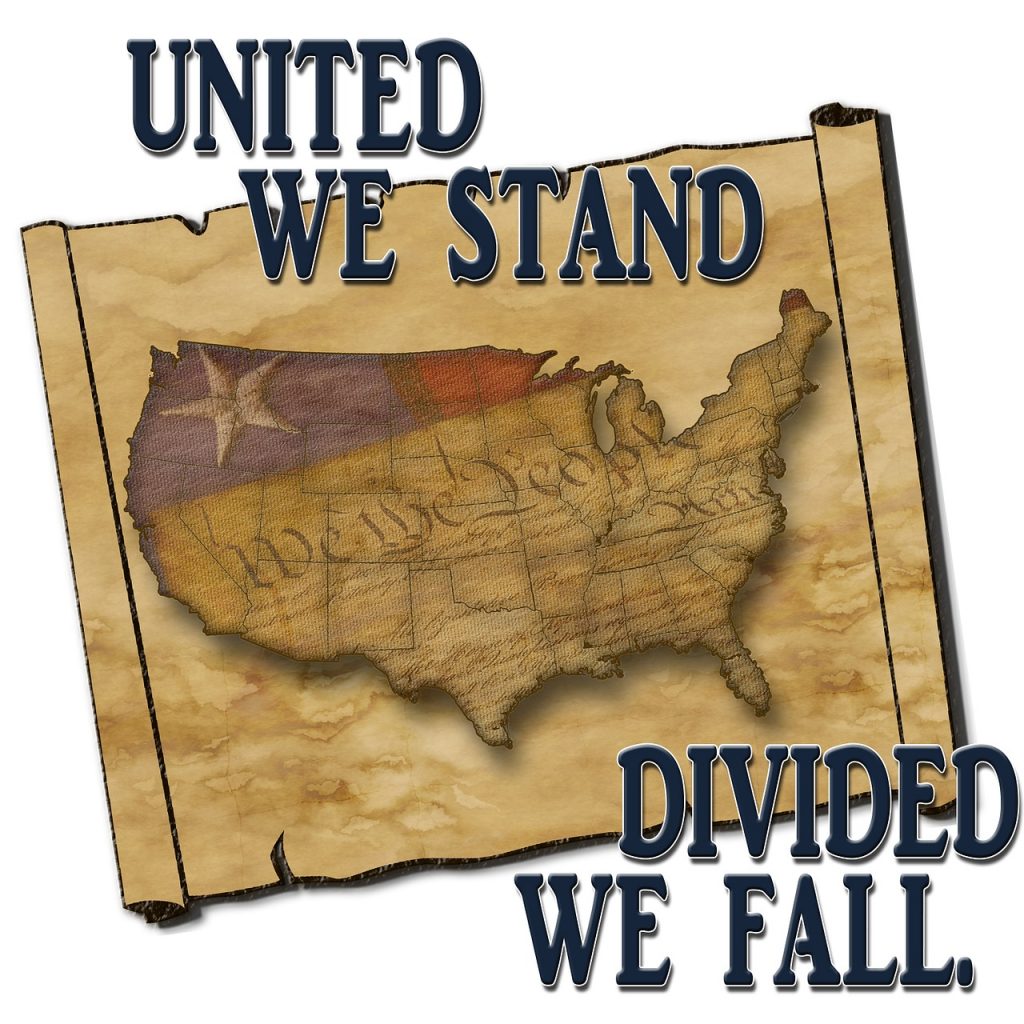 Franklin County District Attorney Matt Fogal explains his views in this op-ed piece about making choices in a political climate many consider divisive. As DA, Fogal is the county’s top law enforcement official.

I humbly serve as the Republican District Attorney for Franklin County, a position that calls on me to act in the interest of fairness and work toward justice. I have had the true fortune of serving alongside special Americans who so often represent the best of us, military service members, and law enforcement officers; and I have had the honor to personally witness their moral courage and selfless service on full display both at home and abroad.

As someone who cares deeply about our country and the rule of law, I have long been troubled by our current president’s blatant disrespect for all American citizens.

This spring, our citizens took to the streets to exercise their Constitutional rights to assemble and protest the systems that have failed to live up to our American ideals of justice and equality for all.

Freedom of expression is an American tradition as old as our nation, and a right enshrined in the First Amendment of our Constitution.

However, instead of championing that tradition and acting to address the issues facing our communities, this president stifled protesters with tear gas and rubber bullets just so he could stage a political photo opportunity.

After seeing this president show such disregard for our Constitution that day in Lafayette Square, I decided to write a letter to my constituents, sharing my views on this incident and the broader political moment in which we are living.

In the letter I called out the systems in our country that perpetuate institutional racism and do not treat Black and white lives equally. I also stated clearly that Black lives matter. Shortly after sending the letter in support of equality, free speech and unity, I was officially censured by the Republican Party for expressing my views

I now vividly learned that as a Republican elected official, speaking out against the president doesn’t make me popular within the party as it has currently been (de)constructed. But, watching an American president show such a blatant disrespect for the Constitution made me realize that I could not be silent.

While I refuse to be driven from the Republican party on its terms, the party must hastily and thoroughly correct course if it wants to remain relevant and maintain/attract new members like me going forward.

This moment is calling for a president who will serve all Americans, regardless of what political party he represents. Today, I am proud to say that I will be voting for Joe Biden.

Though I am fully aware that I may not agree with every one of Joe Biden’s policies or decisions, I am confident that he will be a president who will uphold the ideals that our country was built on and that we are still striving to achieve.

Joe Biden will be a president who respects the rule of law and our Constitution, unlike our current president. And Joe Biden, regardless of party affiliation, is uniquely equipped to help us all find and cherish the common ground we need for a more unified country.

“Black Lives Matter” is not a radical idea, but rather a premise baked into our founding documents, though never fully realized.

I am this County’s Chief Law Enforcement Officer, and I fully denounce the current clumsy attempts to divide and confuse our citizenry, using purposeful bad faith interpretations of words we use and letters we write, and forcing people to choose between fabricated, binary “sides” of black lives and law enforcement.

To be very clear, law enforcement is not on the “other side” from black lives or equality, and we must all sharply denounce false narratives to the contrary. As someone within law enforcement that is deeply committed to the country and to our Constitution and to justice, it is my hope that we can move closer to those founding ideals than move further away from them.

To me, that’s what this election is precisely about, and that’s exactly why I am compelled to speak out.