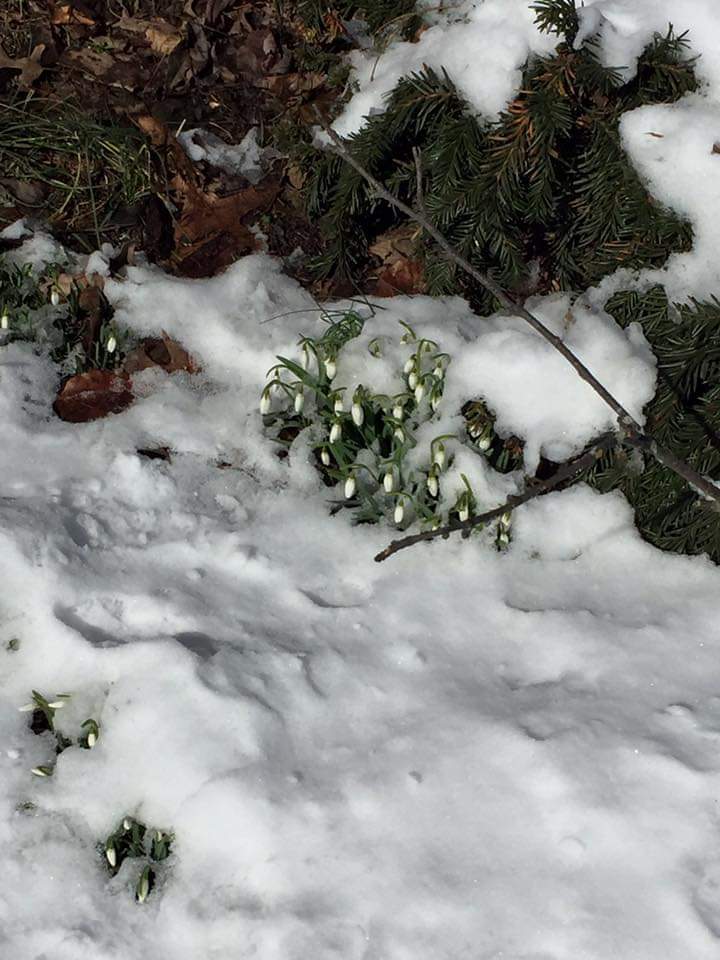 FRANKLIN COUNTY – Don’t expect much of the accumulated snow from the last few storms to hit the county to melt quickly.

Instead, a cold trough of low pressure is creating deep freeze conditions here the rest of the week, according to the National Weather Service.

Tonight’s low is expected to get down to 11 degrees with a west wind of six to eight miles an hour.

Tomorrow won’t see above freezing temperatures either. The high is expected to be 30 degrees with wind gusts up to 23 miles an hour at times.

A reinforcing shot of cold air arrives Tuesday, and the overnight low is expected to be around 11 degrees.

Temperatures will remain below average across the region for the rest of the work week, but at least there is no more snow in the forecast until the weekend, when snow showers are again in the forecast for both Friday and Saturday night.

Sunday night’s snowstorm added between five and eight inches of the white stuff to various locations around the county, with the heaviest snowfall reported in Scotland, Greencastle and Upper Strasburg.

One bright spot in all the snow photos sent to Free Press Monday was a photo contributed by Chambersburg’s Sue Burkey showing tiny Snowdrop flowers peeking through the snow at her home.

As the name suggests, snowdrops are one of the first spring flowers to bloom.

In this area, they are usually in bloom by late February or early March, often while snow still blankets the ground.

With only 2 ½ weeks until spring officially arrives, next weekend’s snow flurries could be the last of this winter’s frozen precipitation.

But don’t count winter down and out just yet. The old man has been known to occasionally well after the arrival of spring.