Delta Auto Protect to Pay More than $1.7m in Restitution 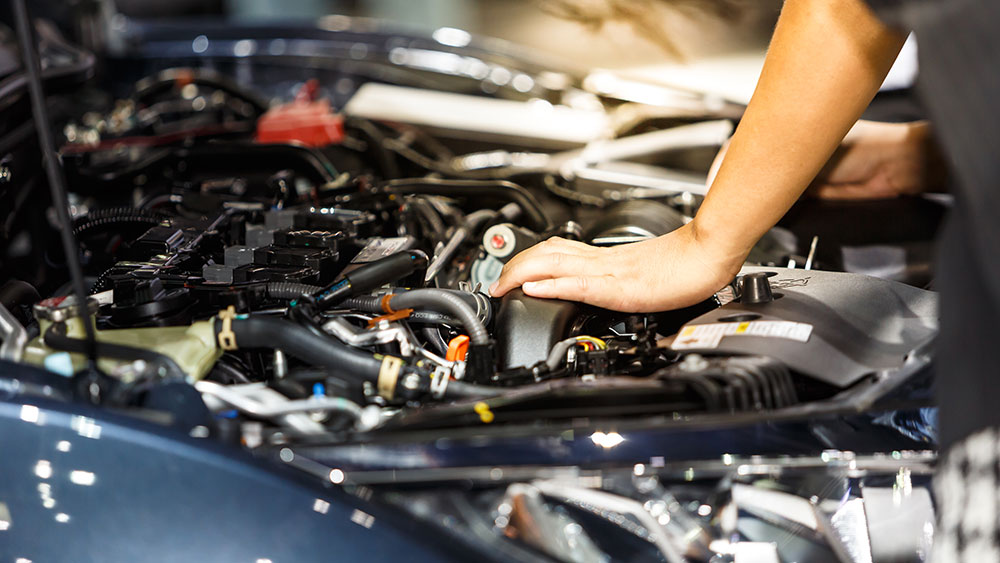 Attorney General Josh Shapiro announced today that his office has secured a Court Order for more than $1.7 million in restitution against Omega Vehicle Services, LLC which did business as Delta Auto Protect, along with its manager Charles Seruya, for violating consumer protection laws. Consumers nationwide purchased vehicle service contracts from Delta Auto, with the understanding that the contract would cover needed repairs. When consumers attempted to get coverage or reimbursement, however, Delta Auto would deny claims and fail to honor their contracts.

“Consumers were falsely led to believe that, in signing a contract, their vehicle repairs would be covered,” said AG Shapiro. “Instead, Delta Auto Protect blocked consumers at every turn, denying claims, withholding services, and doing everything they could to deny refunding consumers. Giving consumers the run around like that isn’t just dishonest, it’s illegal. My office is always ready to take action and get hard working families their money back.”

Consumers paid between $1000 to $3000 in premiums to begin coverage for potential vehicle repairs. After Delta Auto accepted payment from consumers, many found that the business became non-responsive, even though its website alleged 24/7 customer service, and a 30-day money-back guarantee. Some repair shops and consumers attempted to contact Omega Vehicle Services and Delta Auto Protect more than a hundred times with no success. Since these consumers were unable to obtain the services outlined in their contract, the consumers would have to pay for repairs out of their own pockets.

This court order prevents Delta Auto and Seruya from, among other things, operating in Pennsylvania or selling these types of contracts to Pennsylvania consumers. The order sets aside $1,734,314.53 for customer restitution, $17,698.15 in business restitution, and civil penalties of $1,000 for each instance of a past or present violation of the consumer protection law – totaling $826,000. Delta Auto and Seruya are required to pay the Commonwealth within 30 days of the Court Order. Once this money is collected, the consumer restitution process can begin.

“Customers of Delta Auto Protect who believe they may have been a victim of deceptive sales tactics should reach out to my office as soon as possible,” said AG Shapiro. “Before November 11th to qualify for restitution.”

The order includes a provision allowing additional consumers to be considered for restitution now that Delta Auto can no longer operate. Any consumers who have a contract with Delta Auto or believe they may have been harmed by the unlawful business practices of Delta Auto should submit a complaint online or by phone at 800-441-2555 by Friday, November 11, 2022 to be considered.