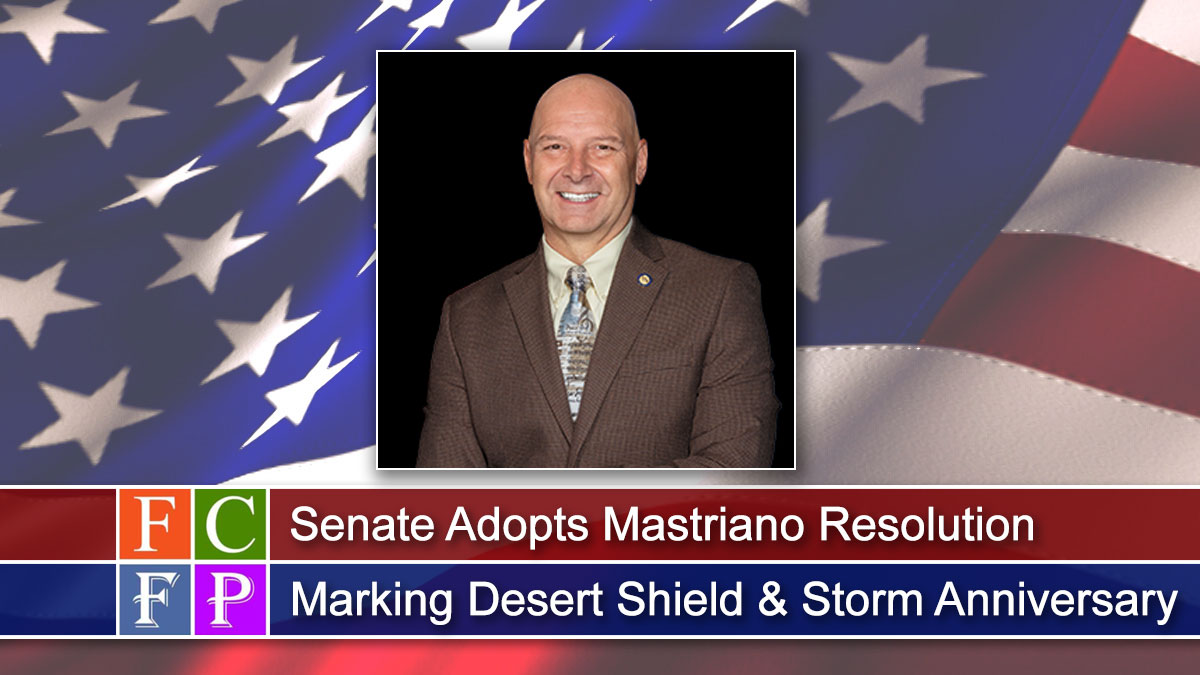 “Pennsylvania suffered the single greatest loss of life with a scud missile attack against the 14th Quartermaster Detachment on the 25th of February in 1991,” said Mastriano. “This resolution remembers our role in the war and the sacrifice that Pennsylvania made in the liberation of Kuwait.”

Mastriano, a retired 30-year combat veteran, noted that citizens across the United States were “united in their support of military personnel,” including a “spontaneous movement for prayer and protection of our deployed troops” and an “outpouring of generosity with care packages.”  Mastriano served with the 2nd Armored Cavalry Regiment during Operation Desert Storm and relayed some of his experiences during the war and noted that it was a turning point for the nation.

September 25, 2019
Thanks for subscribing! Please check your email for further instructions.