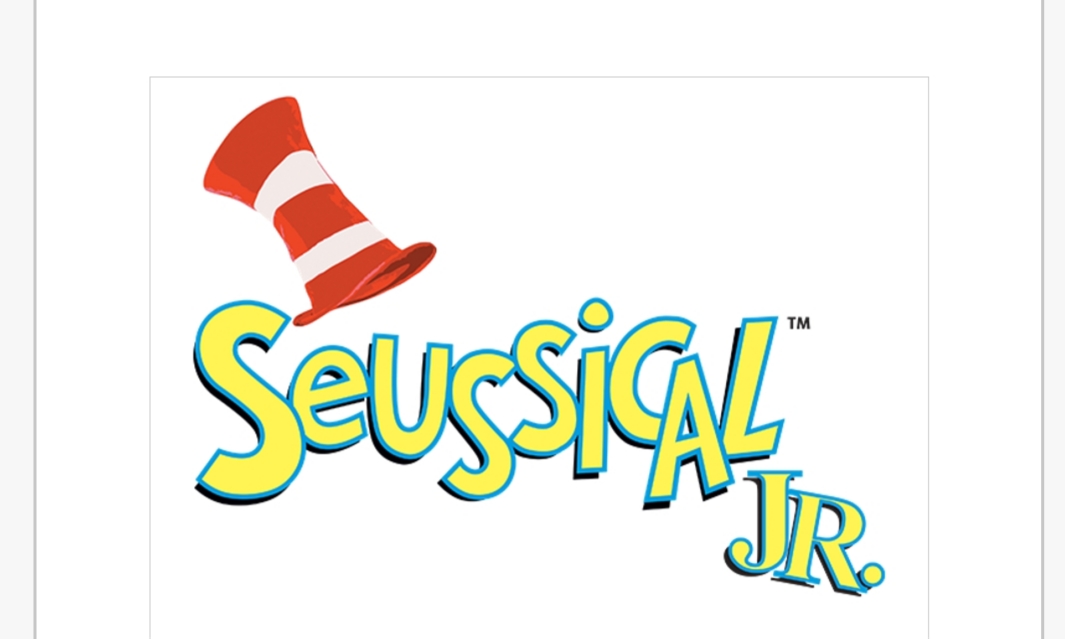 CHAMBERSBURG – Looking for an evening of light hearted entertainment?

The cast, crew and directors have been diligently practicing for this production every day after school since the beginning of November, according to Hoover.

“This show is very different from ones we have put on in the past and has demanded a lot of work from our students,” she said.

“While it has been challenging it has been a lot of fun to put together! All ages will enjoy this show and be inspired by the message ‘a person’s a person no matter how small!’”

Seussical Jr., narrated in part by the whimsical Cat in the Hat (Anna Maun), centers around Horton the Elephant (Jacob Picking), who finds himself faced with a double challenge.

Not only must he protect his tiny friend Jojo (Bradley Stahl) and all the invisible Whos from a world of naysayers and dangers, but he must guard an abandoned egg, left to his care by the irresponsible Mayzie La Bird (Zoey Wolfe).

Although Horton faces ridicule, danger, kidnapping and a trial, the intrepid Gertrude McFuzz (Jayla Womack) never loses faith in him.

Ultimately the powers of friendship, loyalty, family and community are challenged and emerge triumphant in a story that makes you laugh and cry.

Food and drink concessions will be available at every show.

Go to www.showtix4u.com and look up CAMS South Seussical to buy tickets

Traffic Patterns Around CASHS to Change