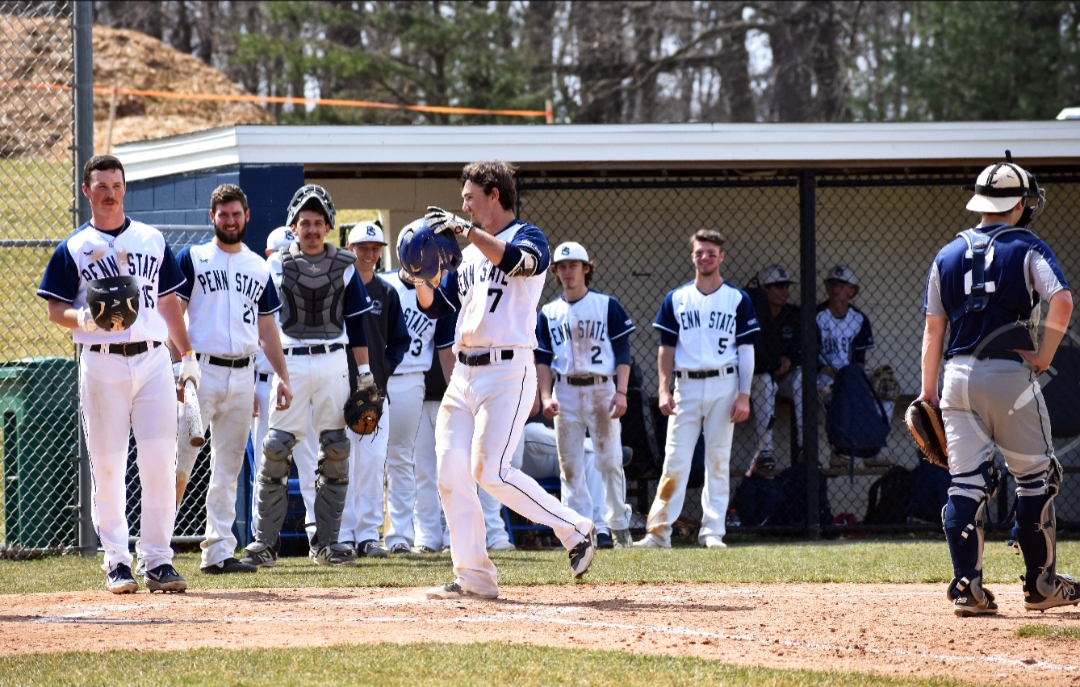 MONT ALTO – The Penn State Mont Alto baseball team really gained wind in their sails with a 13-run bottom of the fourth inning as they took game one against New Kensington 17-2 and completed the sweep with a 12-2 effort on a sunny Saturday afternoon.

The Lions return to action on Tuesday, April 2 to complete the PSUAC series with New Kensington on the road for a nine-inning contest at 2 p.m.

February 20, 2020
Thanks for subscribing! Please check your email for further instructions.