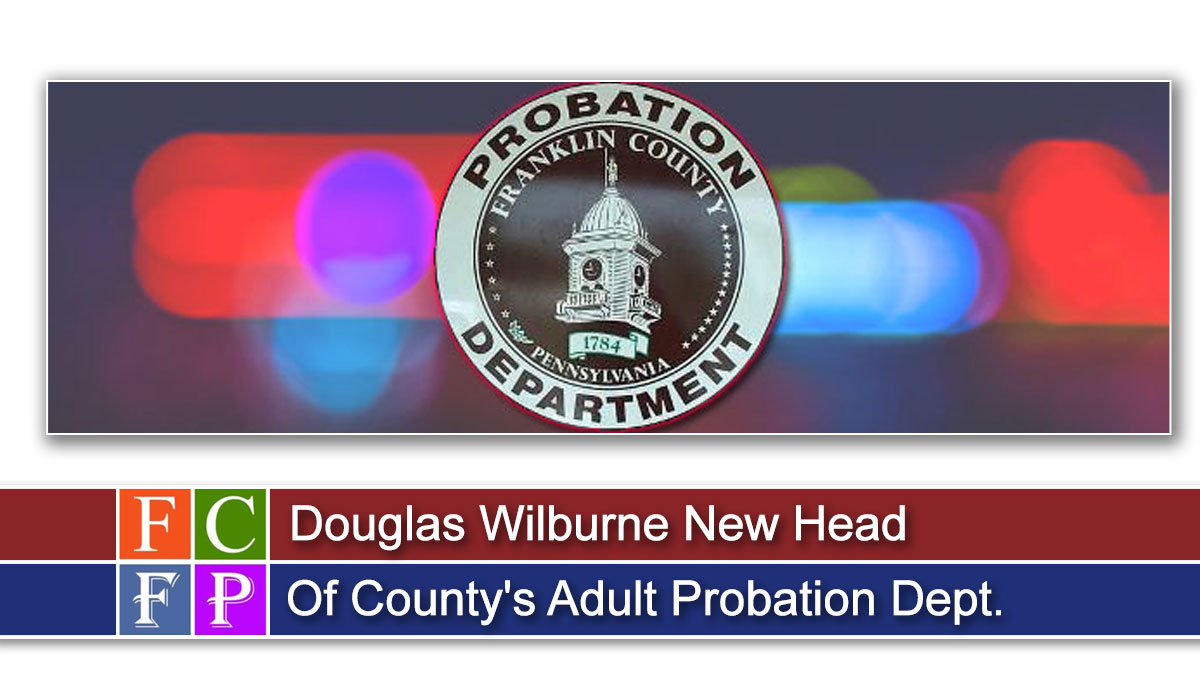 Wilburne has a Bachelor of Science degree in Criminal Justice from Shippensburg University. He has worked for the County’s probation department since 2007.

Wilburne’s broad knowledge of all aspects of probation, combined with his skills and abilities, will continue to serve the courts, county, clients, and the public well, Franklin County Commissioners said in announcing the promotion.

Franklin County Employee of the Month ~ May 2019

May 31, 2019
Thanks for subscribing! Please check your email for further instructions.