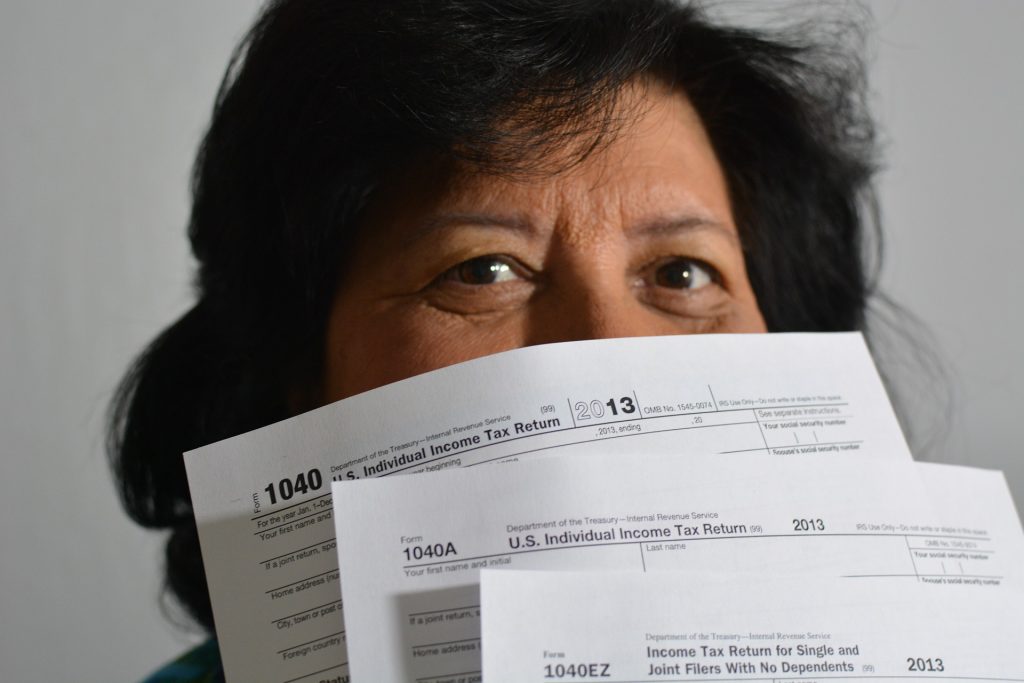 Eliminating Pennsylvania’s property taxes is possible, but complex and not without trade-offs. That’s the existing consensus on the issue.

School officials, business and advocacy groups told the House Majority Policy Committee on Monday that such a radical change to the state’s tax structure would mean increased levies on sales and personal incomes; but it may be a step toward a fairer and more “equitable” system.

It’s a perennial conversation among state lawmakers. Many of them admonish districts for raising property taxes, sometimes each year, to cover the rising costs of public education.

“A comprehensive and sustainable solution needed for several school funding issues is the most critical issue out there,” said Andrew Amagost, advocacy and research manager for the Pennsylvania Association of School Business Officials. “The only way to address this issue, however, is to recognize the interconnectedness of each of the elements.”

“School equity and taxpayer equity are two sides of the same coin,” he added.

Eliminating school taxes is complex, with its own set of problems and issues.

The Independent Fiscal Office estimates districts collected $15.1 billion in tax revenue in the current year. That figure will climb to nearly $18 billion in 2025.

Local property taxes account for about 60% of district funding, said John Callahan, chief advocacy officer for the Pennsylvania School Boards Association. State and federal dollars fill the gap, though the opposite was true just three decades ago, Callahan said.

School pension obligations have spiked local contributions $5 billion since 2006. Callahan said the rise means districts spend about 14% of their budgets on the payments. That compares to 2.5% two decades ago.

Charter school tuition payments have likewise grown to $2.7 billion annually, including a $500 million increase to cyber institutions alone. The state requires districts pay charters; so schools make cuts in other ways, from student programs to teacher salaries, to make up the difference.

Residents living on fixed incomes likewise struggle to afford their homes as rates climb. A WalletHub analysis concludes a tax bill on a property priced at the state median of $180,200 is $2,852,. That figure ranks Pennsylvania ninth in the nation for its tax burden on homeowners.

“No tax is more unfair, inequitable or unjust as the property tax,” said Jim Rodkey, founder of the PA Property Rights Association.

IFO Director Matthew Knittel said the state could eliminate property taxes and replace the revenue lost with a 2% increase in sales and use taxes and a 1.85% increase in the personal income tax (PIT) rate. The proposal calls for a 4.92% tax on retirement income, like PIT, to help generate up $15.8 billion in revenue. Retirement income is currently exempt in Pennsylvania.

“It’s very close,” Knittel said. “It’s a few hundred million short, but it gets you most of the way there.”

Different outcomes: Some gain, some lose

“Depending on what county you’re located in, this very large change in the tax system will have different outcomes depending on where you live; and that’s where the map is useful because it bears that out,” he said. “There’s going to be folks who gain and folks who lose. As a group, elderly homeowners would benefit the most.”

“So long as it functionally shifts those taxes, whatever can actually functionally work and be stable and maybe even more equitable at the end of the day, is something we would be more in favor of,” he said.

“The reason this issue is so complicated is because our current system of taxation and funding schools is so fundamentally flawed,” he said. “Even minor fixes to peripheral elements of the system could have significant unintended consequences.”

Legislators doled out nearly $8 billion to schools in June through a funding formula that guarantees districts will receive no less per student than they did in 1992, called hold harmless.

The policy means shrinking districts receive a larger per-student payment than growing districts, leaving less money to go around. Just 89% of state funding was distributed this way in 2020. The rest was funneled through a 2016 formula that also considers a district’s social and economic constraints.

Abandoning hold harmless, however, would drive steep cuts in two-thirds of districts, leaving taxpayers to fill the gap.

“The hold harmless provision essentially means that well over half of the state gets more than it should in property tax relief,” Ryan said. “The other half gets far less. This disparity creates utter chaos when trying to get rid of school property taxes because those benefiting from the current system do not want it to change.”

Legislative Democrats said in June the state should use stimulus money, of which the General Assembly saved $7.3 billion, to retire hold harmless and “make districts whole” who would otherwise see a massive cut.

“I cannot emphasize enough how severe the problem is with school property taxes,” Ryan said Monday. “It is critical that everyone understand that if we do not resolve this problem together, the probability of surviving the next economic downturn is limited.” 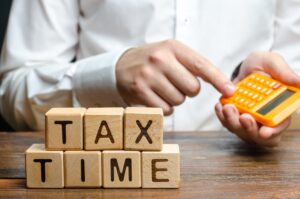 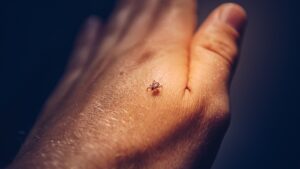