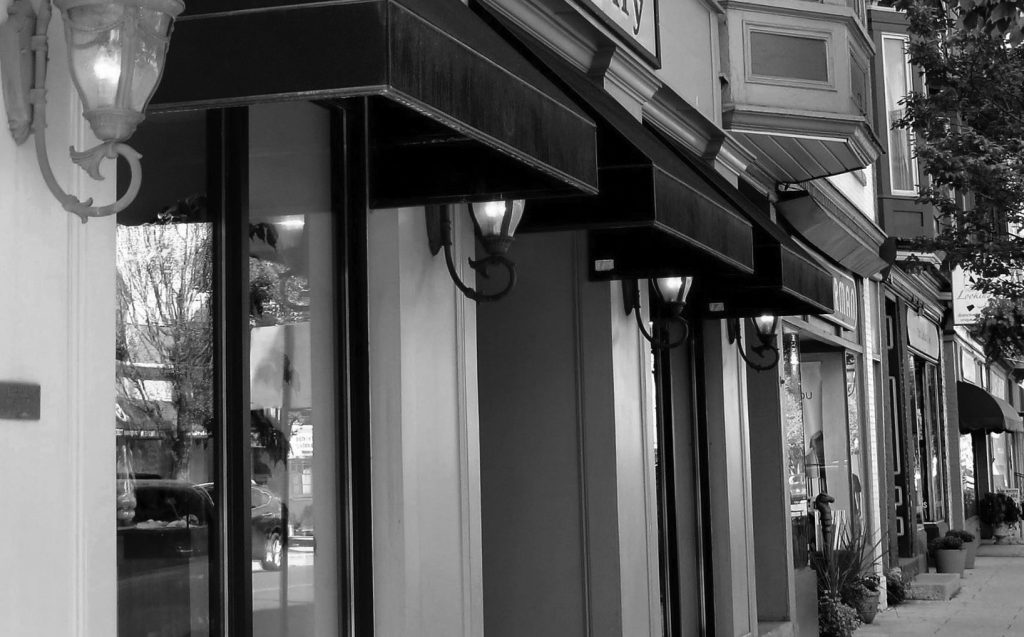 Facelifts are coming to more Downtown Chambersburg buildings next year, thanks to new money from a facade grant program.

Commercial spaces and those with mixed business and residential purposes within a nine-block radius of downtown are eligible for funding.

In December 2019, Gov. Tom Wolf announced Downtown Chambersburg Inc. would receive money from a program sponsored by the Pennsylvania Department of Community and Economic Development. Recipients originally had to be in a 3½-block area on Main Street between Falling Spring Creek and Washington Street; but DCED has extended the reach.

“This new batch of funding is for a larger geographic area,” said DCI President Sam Thrush.

The span now includes parts of Queen, King and 2nd streets, as well as Lincoln Way. Residential buildings are not eligible.

A total of $50,000 is available for distribution for the facelifts, Thrush said.

Since 2020, more than $40,000 has been awarded for exterior improvements and signs, Thrush said. At least 10 properties have benefited from the monetary awards, which spurred at least $70,000 in downtown facelifts.

Past recipients include MJ Squared, Beam Graphix Custom Print Co., The Capitol Theatre and Bistro 71, as well as the buildings housing Black & Blush Boutique and Merle Norman Cosmetics, plus the one at 19 S. Main St., Thrush said. Other beneficiaries include Council for the Arts, Ludwig’s Jewelers and Here’s Looking at You.

A total of $8,100 is still available from the first round of funding.

Applicants must get at least two quotes as part of the guidelines. If they divide a project into specific aspects (such as wood restoration and painting), at least two quotes are needed for each. Those seeking funds also must file a land-use permit application with the Borough of Chambersburg.

DCI has a five-year contract with the Pennsylvania Department of Community and Economic Development, but the cycle for the facade grants is one year. A committee choses the recipients. They have a few months after receiving their funds to complete their projects.

Mid-February 2002 is the application deadline.

For more information about the grants, click here, or email dci@chambersburg.org.