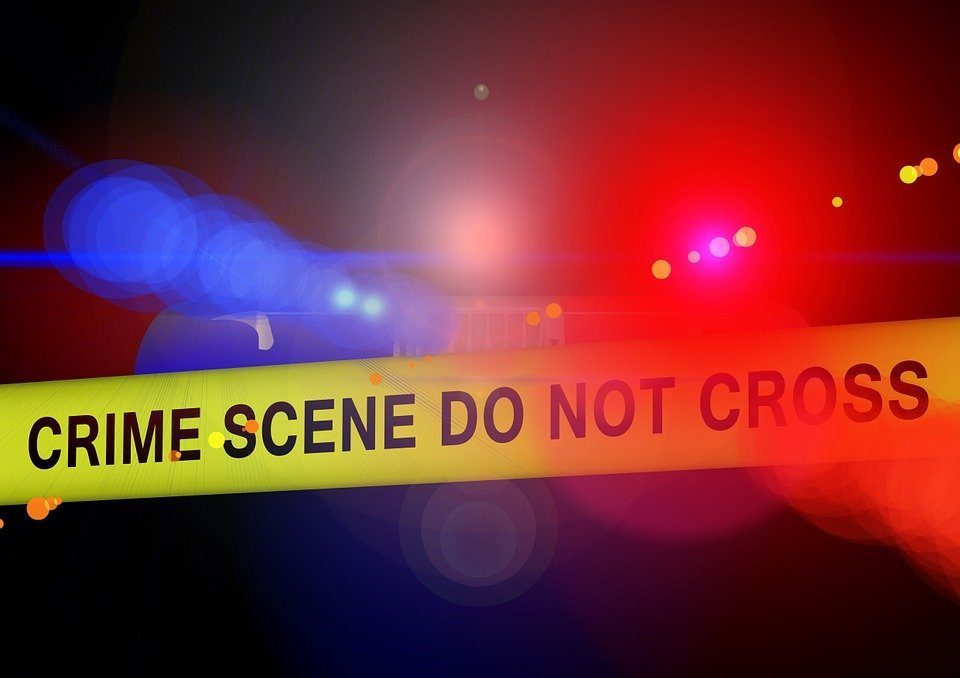 A fatal crash on I-81 in Southampton Township, Franklin County, late last night claimed the life of a 42-year-old Virginia woman and injured her 12-year-old passenger.

The woman died at the scene of the 11:57 p.m. crash, according to a Pennsylvania State Police news release.

The car carrying the woman and her passenger crashed into the rear end of an 18-wheeler stopped in traffic in the right northbound lane at mile-marker 24, police said.

The 12-year-old was taken to a hospital with injuries she suffered in the crash. The driver of the big rig, a 40-year-old man from Scottsdale,Pa., was uninjured.

Police did not release names of either driver, or the injured 12-year-old.

Shippensburg’s West End Fire and Rescue Company responded to the call at 11:59 p.m. A post on the company’s Facebook page said the call involved an entrapment.

Linda Osborn - July 4, 2020 0
Take a look back at Franklin County’s history through news and photos that appeared in local newspapers 25, 50, and 100 years ago on July 4th

February 20, 2020
Thanks for subscribing! Please check your email for further instructions.