Op-Ed: Fed up with government overreach 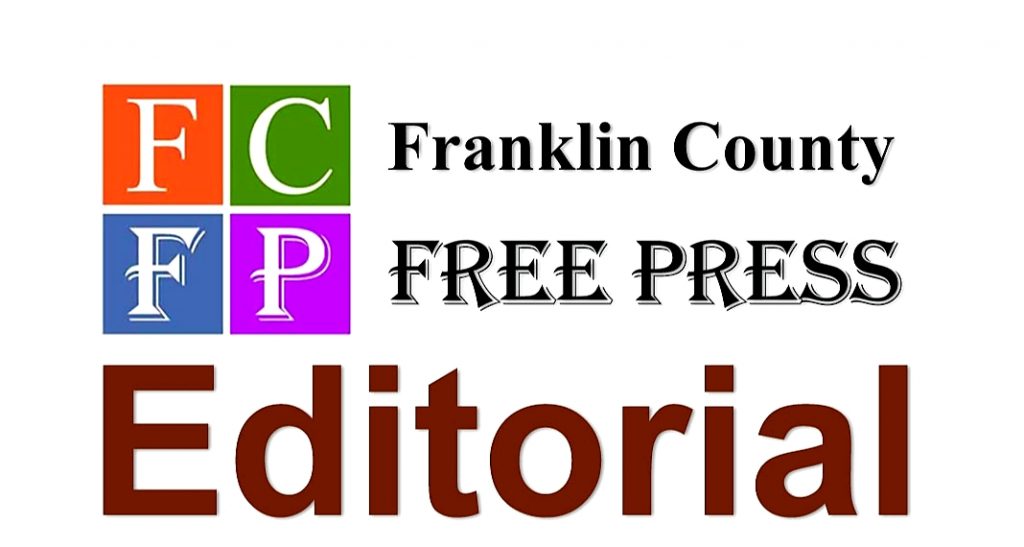 Pennsylvanians are fed up with government overreach and oppression.

A recent ruling by a federal judge confirms what I have been contesting all along. Restrictions put in place by Governor Wolf have been unconstitutional.

Yes, we must ensure that everyone is safe, as part of COVID-19 mitigation measures.

But the Wolf administration’s edicts have been consistently inconsistent, vague and flawed.

Perhaps worst of all is the fact that the Governor has refused to work with the General Assembly over the past six months. We hear about the new edicts when everyone else does.

There are co-equal branches of government, but the Governor prefers to rule via autocratic style.

How else can you explain the group gathering limit that he imposed; then subsequently violated by participating in a protest?

The double standards have been alarming.

During that same protest, the Governor completely ignored social distancing and other safety practices recommended by public health experts and scientists.

The flawed business waiver program is another example. Winners and losers were chosen, without being told why. The Senate held a hearing on this issue in April, and state bureaucrats promised they would provide the data and criteria used – if any – during the process.

Five months later, lawmakers are still waiting on those details. Meanwhile, the Governor rejected a subpoena seeking that information. As a result, taxpayers are funding a legal battle over Wolf’s transparency.

I’d prefer to see those costly taxpayer dollars allocated toward vulnerable Pennsylvanians; not being wasted in a costly court fight.

Speaking of transparency, when the Emergency Declaration was first put into place back in March, the Governor and Health Secretary utilized the state’s Disease Prevention & Control Act of 1955 as a shield to withhold information from the public.

Other states did not hesitate to release that type of life-saving information.

Thankfully, the judicial branch could no longer tolerate the situation.

Stickman wrote that the “Constitution sets certain lines that may not be crossed, even in an emergency. Actions taken by the defendants crossed those lines. It is the duty of the Court to declare those actions unconstitutional.”

I have full confidence that state residents can move on from this pandemic and implement their own health and safety practices, without the government interfering in our lives.

No fair-weather freedoms, no ‘new normals’

Judge Stickman’s court order concludes by stating “the liberties protected by the Constitution are not fair-weather freedoms…in place when times are good, but able to be cast aside in times of trouble.”

“The Constitution cannot accept the concept of a ‘new normal’ where the basic liberties of the people can be subordinated to open-ended emergency mitigation measures,” wrote Judge Stickman.

Lawmakers, such as myself, have been asking the Governor to work together for six months, but those requests have fallen upon deaf ears.

It is far past time for the Governor to end his autocratic overreach, and forge a partnership with the General Assembly. We can accomplish so much more together.

Senator Mastriano represents the 33rd District in the Pennsylvania Senate. The District includes Adams County and parts of Franklin, Cumberland and York counties.