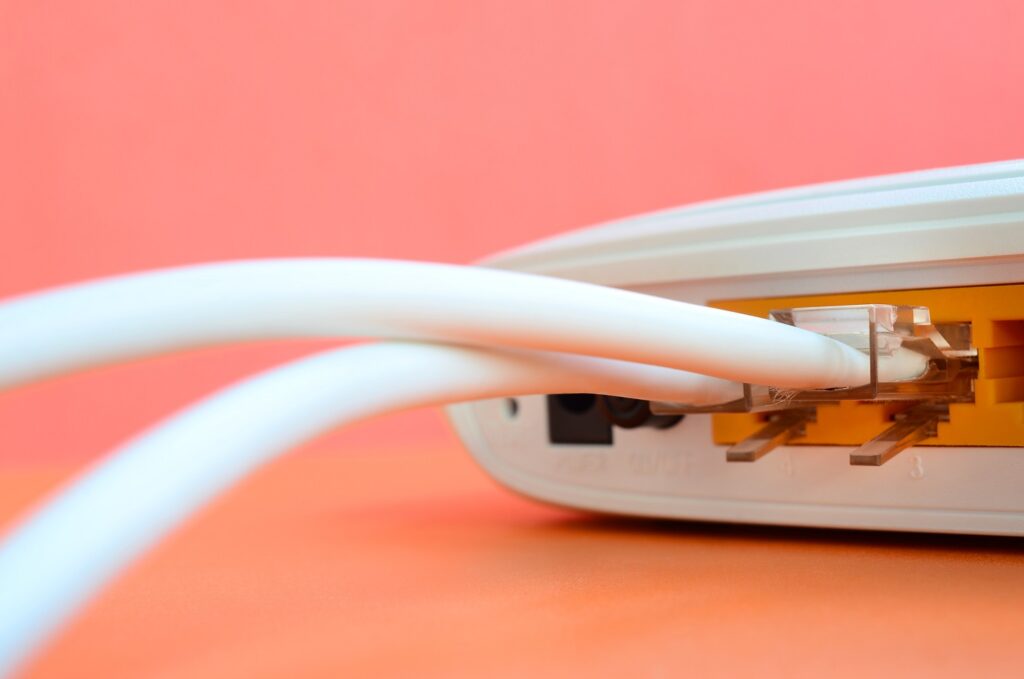 As Pennsylvania eyes hundreds of millions of dollars if not more in federal aid to expand broadband, its success hangs on bureaucratic hurdles and balancing oversight with regulatory relief.

How the money gets parceled out and spent will determine whether underserved areas get a boost – or if the federal largesse gets scattered to the wind with little public benefit.

“Overbuilding is not a good way to spend taxpayer money,” said Steve Samara, executive director of the Pennsylvania Telephone Association. Duplicating an existing network, even if it’s better or cheaper, isn’t a “prudent way.”

“The devil is in the details,” Samara said. “There is a framework for who gets priority … there is certainly an effort on behalf of the feds and the state players – we have our own broadband authority – to ensure that the unserved and underserved areas are getting it.”

The commonwealth is expected to have a statewide plan for expanding broadband by the end of the year.

The definition of who is unserved or underserved has a speed component to it, which can cause difficulties due to federal programs having different requirements.

“You need to hit a certain bogey if you’re taking this federal money,” Samara said.

The FCC defines “broadband” as high-speed internet with download speeds of 25 megabits per second and minimum upload speeds of 3 mbps.

In Pennsylvania, however, local exchange telephone companies operate on a definition of broadband set in 1993: a download speed of 1.5 mbps. The FCC’s definition also encompasses wireless and wired broadband, while Pennsylvania’s does not yet do so, though some unconsidered bills in the General Assembly would align the state with the FCC.

On a simpler note, federal and state money will run through one organization, the Pennsylvania Broadband Authority, which will then award grants for projects focused on unserved and underserved areas.

“Our concern is that we stick to our guns on that, and truly send the money to where it’s needed,” Samara said.

Projects to Serve the Underserved

Projects should only qualify if they focus on areas where 80% “of the locations to be served are unserved,” according to the third annual report on broadband from the Joint State Government Commission, released in June.

Other roadblocks are more specific to rural telephone companies, which are regulated by the Public Utilities Commission.

“From a regulatory perspective, we’re decades behind, quite frankly,” Samara said. “We’re still trying to get out from under a lot of that to free up our resources, to make us more competitive in the broadband sphere.”

That’s a problem because wireless broadband may be practical in cities, but not in rural areas.

The commission report says, “5G is not seen as a solution for rural areas” because of its reliance on small cells to relay signals. “It would not be cost-effective in a region where homes and businesses are spread out.”

Unserved rural areas may depend more on wired broadband than wireless, and deploying wire to bring in broadband gets tricky – and costly.

“You can spend a lot of money just getting access to poles before you spend a dime on putting any broadband out there,” Samara said. It can be “a very costly or a slow-moving process.”

Those poles are often owned by local electric companies, cable companies, or the state.

To make it easier to deal with those barriers, Senate Bill 341, sponsored by Sen. Kristin Phillips-Hill, R-York, would remove some restrictions on landline telephone companies.

“At a time when we are exploring alternatives to incent broadband deployment by private sector entities, a regulatory framework which diverts resources away from that investment and towards meeting antiquated regulatory requirements must be addressed,” she wrote in a legislative memo.

It passed the Senate in May 2021 but has sat in the House Consumer Affairs committee ever since.