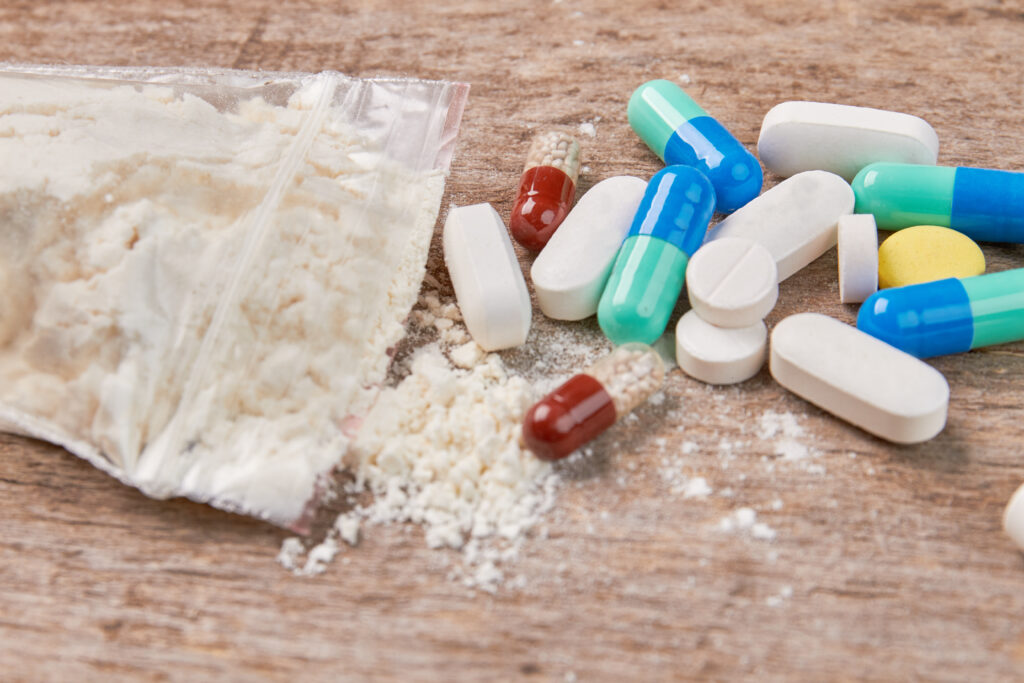 Fentanyl dominates Pennsylvania and has surpassed heroin as the major opioid in the commonwealth, posing greater health risks to those who use it and creating a bigger problem for law enforcement.

That’s according to a new report from the Pennsylvania attorney general’s office warning the public of rising overdose deaths and the threat opioids pose to public health.

“Last year, our Bureau of Narcotics Investigation seized more fentanyl than they had in the last four years combined,” Attorney General Josh Shapiro said. “The rise in fentanyl has also contributed to a rise in overdose deaths. Last year, we lost 15 Pennsylvanians each and every day to a drug overdose. Law enforcement and policymakers alike must continue to do more to combat this crisis and devote additional resources to stopping fentanyl at the Southern border.”

Fentanyl precursors are often first shipped from China to Mexican ports. Transnational criminal cartels and gangs compound the product in people’s homes and garages. Fentanyl is less expensive to produce and easier to transport, and doesn’t require farms or large facilities. Once the products are finished, cartel operatives and illegal immigrants can easily carry them in their backpacks across the Mexican border into the U.S., where it is distributed across the country.

It doesn’t look like “peak fentanyl” has happened in Pennsylvania either, according to the attorney general. If anything, more fentanyl is moving through Pennsylvania than ever before. The BNI seized more than twice as much fentanyl as heroin in 2021, and 40 times the amount of fentanyl than heroin in the first three months of 2022 – more than was seized in all of 2021.

“Law enforcement must shift resources and tactics to better interdict these more potent, cheaper drugs that are easier to conceal,” the report noted. The attorney general’s office recommended better enforcement and detection, along with more resources to seize fentanyl crossing the southern border.

It also called to make treatment available for those suffering from addiction and for lawmakers to consider the costs and benefits of legalizing fentanyl test strips and other methods for testing drugs to avoid overdose deaths.