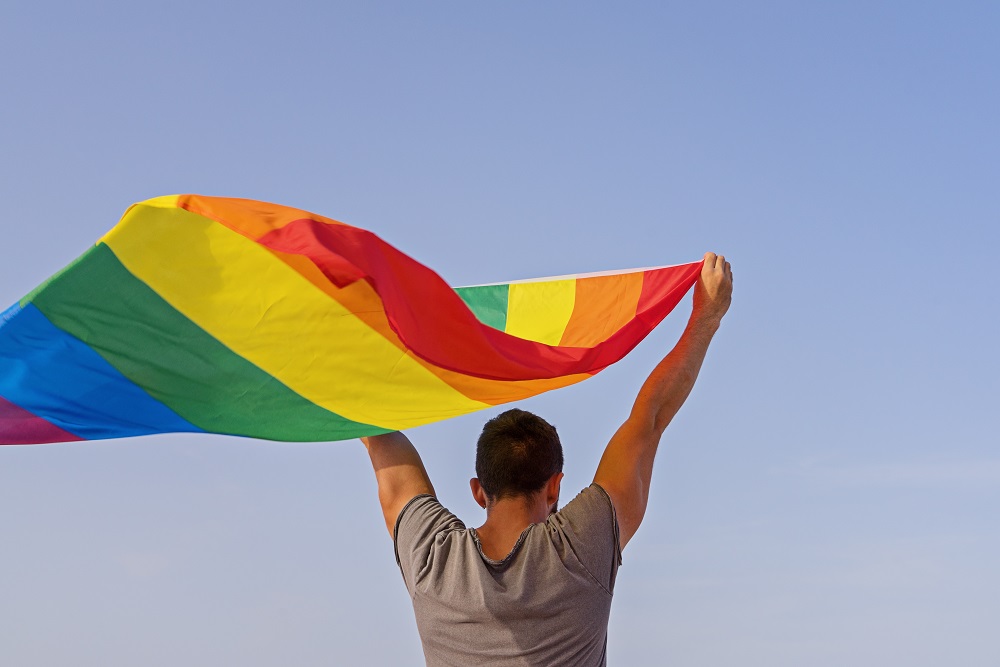 Last night the Chambersburg Borough Council  voted along party lines in a 7-3 vote to repeal the nondiscrimination ordinance the previous council had adopted in 2021. The ordinance was inclusive of protections based on sexual orientation, gender identity, and veteran status — which are not explicitly protected under state law.

In a press release, The Pennsylvania Youth Congress condemned the actions of the Chambersburg Borough Council. This is the first time in Pennsylvania an LGBTQ-inclusive law has been repealed.

Pennsylvania Youth Congress Executive Director Preston Heldibridle said, “Chambersburg will one day have LGBTQ-inclusive nondiscrimination protections again, it is inevitable. What was avoidable was the great harm this council chose to inflict on some of their most vulnerable citizens. Many LGBTQ people will now move away, go into hiding, or experience cruel heightened hostility for being who they are.”

Over 60 members of the Chambersburg community spoke passionately in support of the ordinance, while only approximately 5 members spoke in opposition. The citizens in support of keeping the ordinance addressed how personal LGBTQ protections are to them, and how damaging it would be to lose them.

Community comments in support of the ordinance

Kirsten Stockham said, “As a member of the borough, I love Chambersburg. I love the area, my family loves the area, I have small children here. I was really excited when this passed the first time… I really thought that Chambersburg had come to a good point with going forward, and now it just feels like we’re going backwards if we repeal this.”

Dawn Abraham, co-sponsor of the CASHS GSA, said, “Our LGBT community in Chambersburg is growing exponentially, and the community feelings at the high school are getting worse. Our kids are reporting that they are getting bullied, pushed down stairs, barked at, and called multiple expletives on a daily basis. By pulling your support for this NDO, you’re showing our community that you don’t support the schoolchildren in this community.”

Terry Summers remarked, “If the NDO is rescinded, it will be the economic downfall of Chambersburg… There are people all up and down the I-81 corridor who are looking at Chambersburg and saying ‘I may not spend my money there any more. I may not live there any more. I’ll take my money, my business, my livelihood elsewhere.’ Being the first one in the state to repeal an act such as this is not a point of pride…it is something to hand your head in shame for.”

Kendra M., a local business owner, said, “Last year, in 2021, I sold 30-35% of my furniture to non-local customers. 25% of those sales were picked up at my store by the buyer. Your decision tonight will make state and national news. I don’t want my non-local customers to see where my business is located and not want to support my work. Without those 33% sales, I won’t be able to keep my business year after year. My new Air BnB may not be seen as inclusive to all people.”

Christine Elmer said “I’m almost 50 and a friend from college came to visit… He suggested we meet at Big Oak, because he likes to support small businesses when he’s traveling, and he was traveling across the country in his Tesla. He’s also a Black man, and he mentioned that he saw that Chambersburg had an ordinance, and how that was something he looked for when he traveled alone, to gauge the vibe of a town, to feel safe to know if that was a place that would be welcoming for him to visit. I think that next time he comes, if this doesn’t [sic] stay, we’ll probably be meeting in Gettysburg. Which is a shame.”

Action from the Mayor

A Non-Discrimination Proclamation was released by Mayor Hock supporting diversity and inclusion and said he was open to a middle ground. The concern is that the proclamation does not do anything to actually protect residents in the borough, or enshrine their right to go to court if they face discrimination.

The Pennsylvania Youth Congress will continue pressing for nonpartisan education and outreach supporting the dignity of LGBTQ people in Chambersburg and in all our small towns of Pennsylvania.