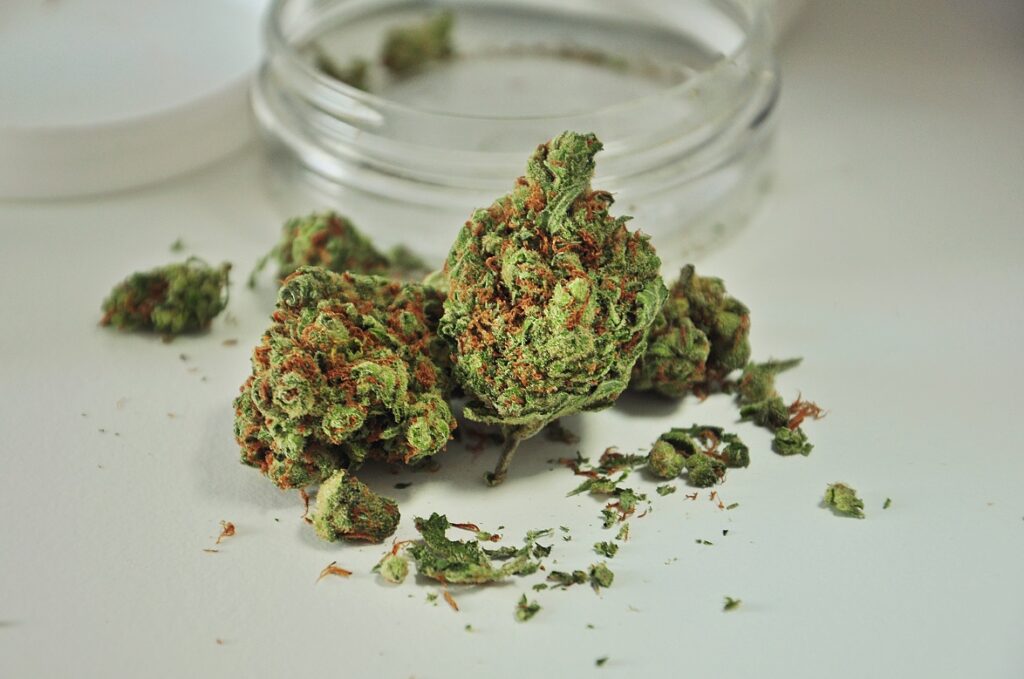 Committee Chair Mike Regan, R-Dillsburg, highlighted the shift away from prosecuting minor marijuana possession crimes in recent years and the benefits of creating a regulated system to divert money from the black market.

Marijuana is not new

“Obviously, marijuana is not new,” Regan said at Monday’s meeting. “It is already out there. It is already being used by millions of people – young and old, far and wide. But in doing so, they are putting billions of dollars into the hands of violent criminals, and they are risking consuming a product that could be laced with substances such as fentanyl, crack cocaine, embalming fluid or even mold, fungus or other unknown pathogens.

“That is why my focus is on bringing down illegal drug operations, providing Pennsylvania adults with a safe product and keeping revenue within the commonwealth instead of it going to our neighboring states with legalized adult-use marijuana or worse – to organized criminals, gangs and cartels,” he said.

Brown testified about a constituent who contacted him about a flyer put on hundreds of cars in his district advertising an app to purchase marijuana. The constituent acquired the marijuana, and Brown helped test the product in a certified lab, which revealed contamination from two different molds.

Brown argued legalizing marijuana would reduce the reliance on the black market and significantly reduce issues associated with unscrupulous actors.

“I believe if we make the right decision, we can definitely impact the black market to send them in a different direction,” Brown said.

District attorneys from York and Warren counties testified about violence related to illegal marijuana. Warren County District Attorney Robert Greene said the majority of violent crime he prosecutes is related to domestic issues and usually involve alcohol or hard drugs, but “not once in my 21-year career … have I seen someone who was high on weed that beat up their spouse.”

York County District Attorney Dave Sunday estimated about half of the homicides he has prosecuted involved drug abuse in general, including several that occurred during the course of a marijuana sale.

The district attorneys also discussed issues with establishing impairment with marijuana DUI cases and how legalization could bring clarity to assist law enforcement.

Security officials from the current medical marijuana system discussed the benefits of regulating the drug, as well as security measures at medical dispensaries and grow facilities. The state’s seed-to-sale tracking system, in particular, would be an asset, they said.

“It would only assist law enforcement,” said Vince Canales, chief security officer for Holistic Industries, “whereas right now you have no clue, nothing.”

“I think the black market demand would diminish with the adult use program,” said Bill Cook, chief security officer for Organic Remedies. “I think people that are seeking a clean product that’s safe are going to go through the right channels.”

Several people who testified pointed to potential tax revenue from legal sales that could fund programs aimed at addressing law enforcement issues raised during the hearing. Regan said the next hearing on the issue will examine how other states have enacted recreational marijuana laws, and he stressed the importance of including law enforcement in the conversation.

“I believe my colleague Representative Amen Brown said it best recently that it is important for us to work with law enforcement on the issue of legalization to make sure we are not in conflict and to ensure the safety of officers and our communities,” Regan said.