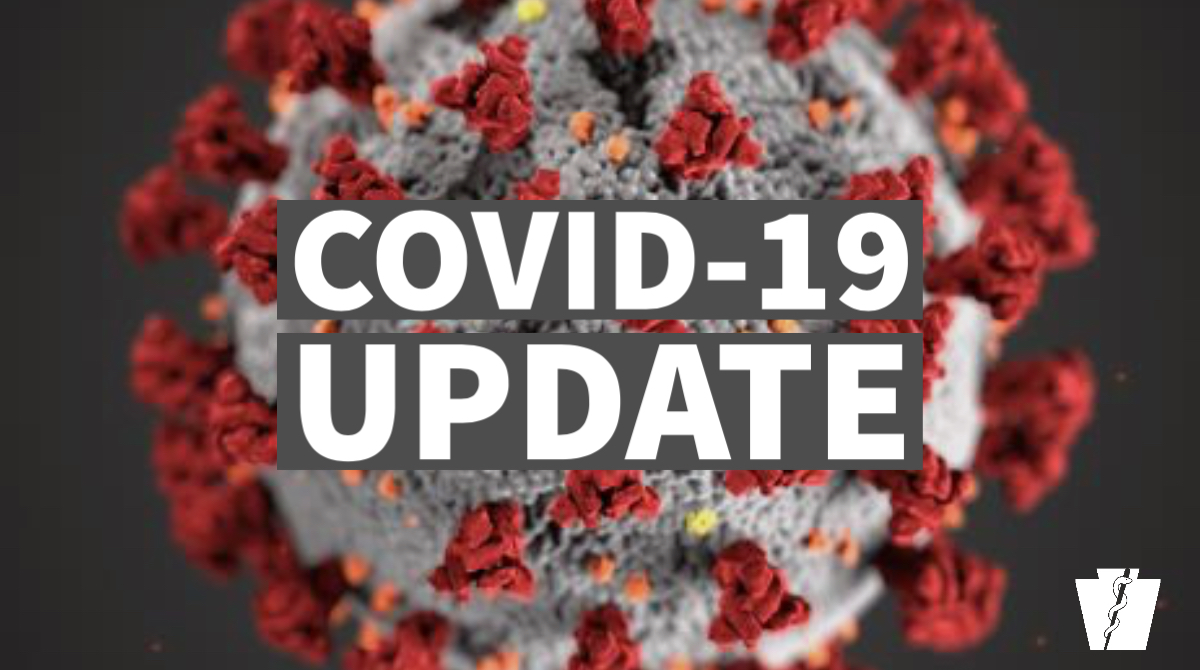 That is the same coronavirus-related death WellSpan Health reported on its website. The death occurred Tuesday at Chambersburg Hospital, according to the WellSpan report.

Conner said two more such deaths happened at the hospital Wednesday. Both of those individuals were Cumberland County residents and will be included in that county’s numbers, however.

In her press conference today, Levine said all the “probable” death numbers are being eliminated from the daily counts.

Franklin County Free Press questioned DOH officials yesterday about its record keeping procedures after Coroner Jeff Conner said he could confirm only one COVID-19-related death in the county. DOH has been counting deaths that were not confirmed, he said. In some cases those individuals had no symptoms related to the virus.

Prior death count ‘could have been’ COVID-19 related

A DOH spokesperson said all 10 of the deaths listed for Franklin County “could have been” Coronavirus-related deaths, not confirmed.

She said DOH gets its information from many different sources, including nursing homes and death certificates signed by doctors who were treating the patient at time of death.

in fact, of Pennsylvania’s 1,472 reported COVID-19 deaths, 849were in nursing or personal care homes, according to DOH statics. That means about 57% of the total deaths happened in nursing home.

The DOH website lists those nursing home deaths by county. None of Franklin or Fulton Counties nursing homes have reported a positive case of the virus, or a death.

In Cumberland County, 86 patients and 11 employees in three nursing homes have tested positive. Six of the county’s 7 deaths were in nursing homes. Cumberland has seen 229 positive cases of the virus reported.

There have been 37,063 total Coronavirus cases since DOH started tracking pandemic numbers in early March., according to Levine. The state’s confirmed cases total 36,665 with 388 considered probable cases, she said.

Maranatha Spearheads ‘Faith Feeding’ for the Hungry During COVID-19 Emergency

March 21, 2020
Thanks for subscribing! Please check your email for further instructions.