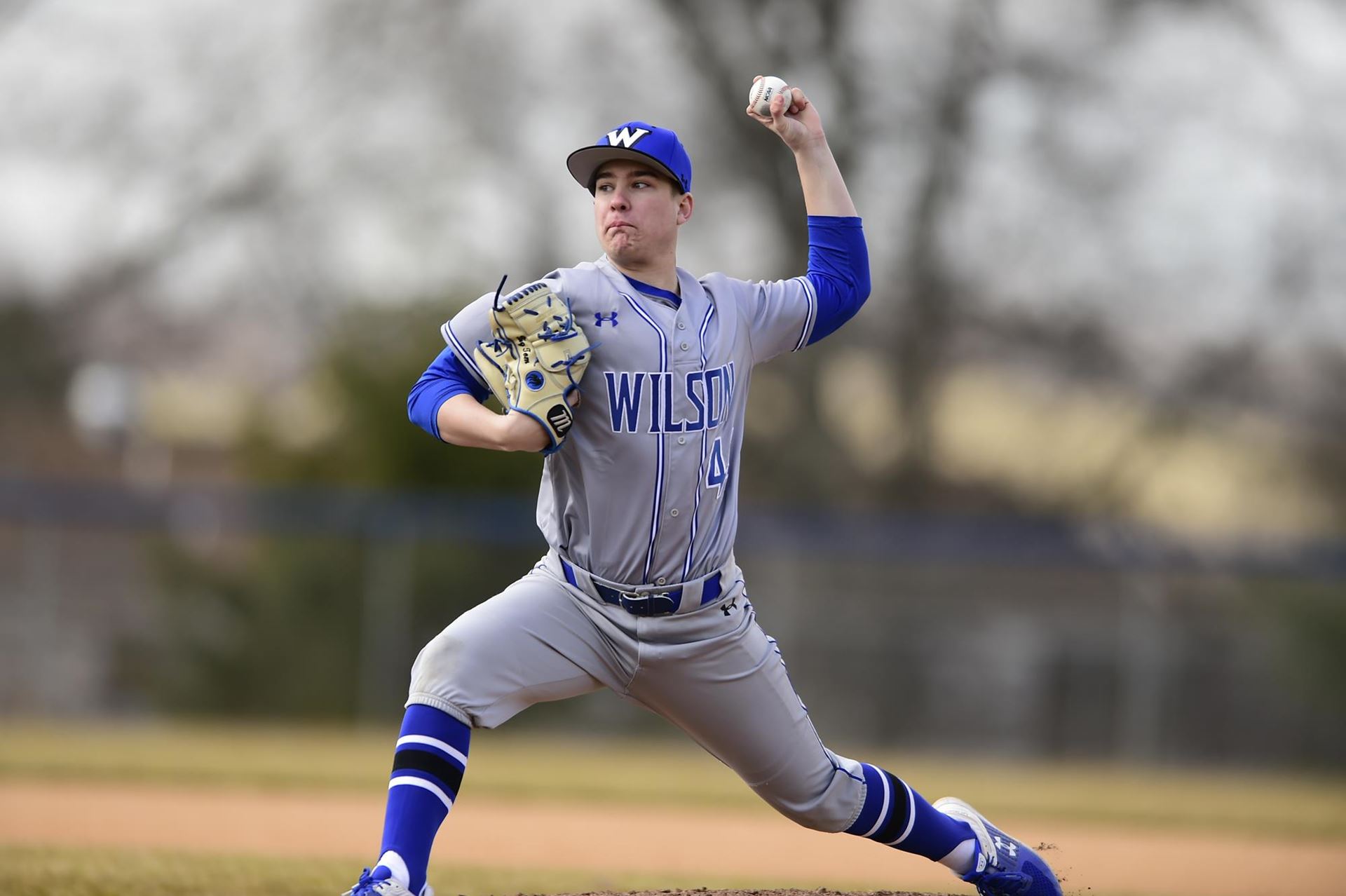 CHAMBERSBURG – The Phoenix baseball team took on the Giants of Keystone College today in a battle between the top two teams in the CSAC.

Things couldn’t have started any better for the visiting Giants, as Devin Reed led off the game with a single and then Chris Panzarella blasted a home run to center field to give his team a quick 2-0 lead.

The very next batter, Dakota McFadden, followed up his teammates homer with one of his own, sending a deep shot to left center to put Keystone up 3-0.

Housman cruised through the fourth and fifth innings without allowing a hit but was replaced in the top of the sixth by Orlando Estevez (Key West, Fla., Key West). In the sixth, Keystone was able to extend their lead to 4-2 on a single to left field.

The Giants’ offense stayed hot in the top of the seventh, adding three more runs to their lead to go up 7-2 on the Phoenix. The inning started with a single by Chris Panzarella, who then advanced to third on back-to-back wild pitches. The next batter singled home Panzarella and a batter later another run came across to score on an error by Wilson. The Phoenix committed another error on the next play which allowed yet another Keystone run to score and just like that the Giants led 7-2.

Keystone tacked on two more runs in the eighth and ninth innings to go up 10-2, as Wilson was unable to get anything going offensively in the final few innings, leading to a 10-2 victory for the Giants.

The Phoenix mustered only five hits in the game and committed five errors in the field. The one through four hitters for Wilson each had hits with Juan Rosario and Cole Rinehart contributing RBIs. Trystan Housman was solid on the mound after the first inning but ultimately took the loss in the game, falling to 0-3 on the year. He threw 5.2 innings, giving up 5 hits and struck out 2.

Up Next: The Phoenix will be at Keystone Saturday for the second and third games of the season series with game one set to start at 12 p.m.