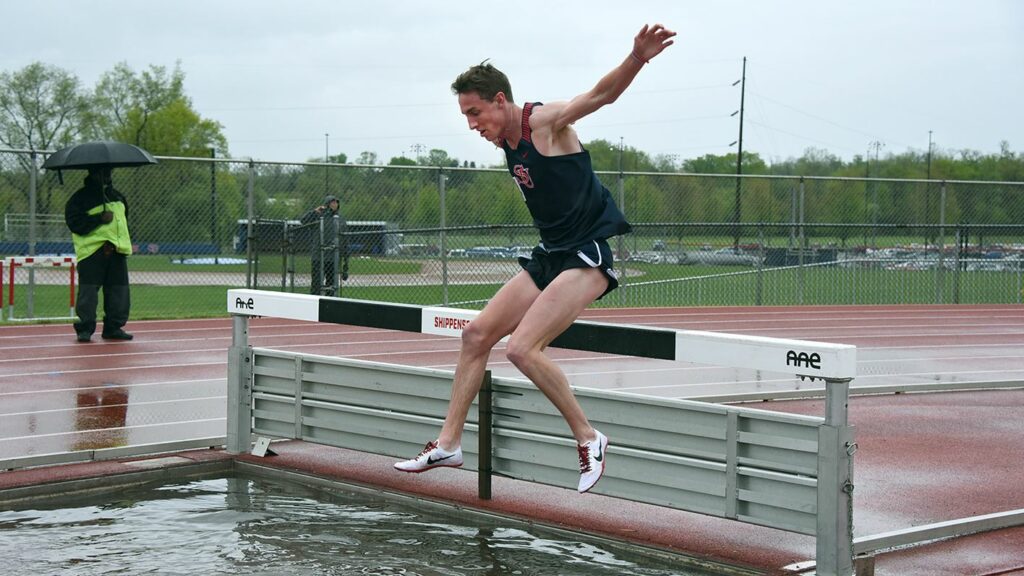 The Shippensburg University outdoor track & field team put forth some solid performances on a windy Friday as it began its weekend at the prestigious 56th Annual Colonial Relays hosted by the College of William & Mary.

Leah Graybill (Lititz, Pa./Warwick) achieved a new PR in the 400 meters, placing fourth in the championship heat with a time of 56.58 seconds. The running events this weekend at William & Mary are separated into invitational flights, championship flights and university flights. Graybill also ran seventh in the 200, recording a time of 24.81 seconds.

Graybill’s performances are two of the nine efforts by the Raiders that satisfied the Pennsylvania State Athletic Conference (PSAC) automatic qualifying standards.

Kyra Gerber (Dillsburg, Pa./Northern York) had a strong double in mid-distance events on Friday. Gerber achieved a new personal best of a second in the 800 meters, placing seventh in the university section with a time of 2:17.47. She also improved her personal best by about a half-second in the 1,500 meters, running 4:47.95.

In the field, Sara McKean (Shinglehouse, Pa./Oswayo Valley) was able to complete in jumps for the first time in her outdoor career and established a solid benchmark in the long jump, finishing fourth in the university seconds with a top mark of 17 feet, 9 ½ inches. Sasha Lee (Philadelphia, Pa./Saint Basil Academy), also competing in the outdoor long jump for the first time, placed sixth with a conference qualifier of 17 feet, 8 ¾ inches.

Ian Sherlock (Hopewell, Pa./Northern Bedford County) paced the distance and mid-distance efforts with a PR of more than 20 seconds in the championship section of the 3,000-meter steeplechase, running fifth with a time of 9:21.25.

Sherlock’s steeplechase was one of 16 on the day for the Raiders that satisfied the Pennsylvania State Athletic Conference (PSAC) automatic qualifying standards.

Matt Lenahan (Hatboro, Pa./Hatboro-Horsham) had a solid effort in the 400-meter hurdles of 56.21 seconds to move himself into the Top 5 of the league leaderboard in the event. Robbie Hrabosky II (Elizabeth, Pa./Elizabeth Forward) ran 56.94 seconds.

In the field, Nate Reed (Chambersburg, Pa./Chambersburg Area) nearly equaled his season best in the championship finals of the long jump with a sixth-place mark of 22 feet, 6 ½ inches. Decathlete Mason Boyd (Macungie, Pa./Emmaus) satisfied the league standard with a top jump of 21 feet, 11 ¾ inches.

Jordan Winslow (Belleville, N.J./Milton Hershey (Pa.)) cleared the high jump bar at a height of 6 feet, 5 inches to tie for seventh place in the championship finals of the event.

Shippensburg, despite a limited squad at the meet, ranks ninth in the team standings with 11-of-24 events scored.

Competition resumes in the morning at William & Mary, and a second Raider contingent will be in action tomorrow at Millersville.