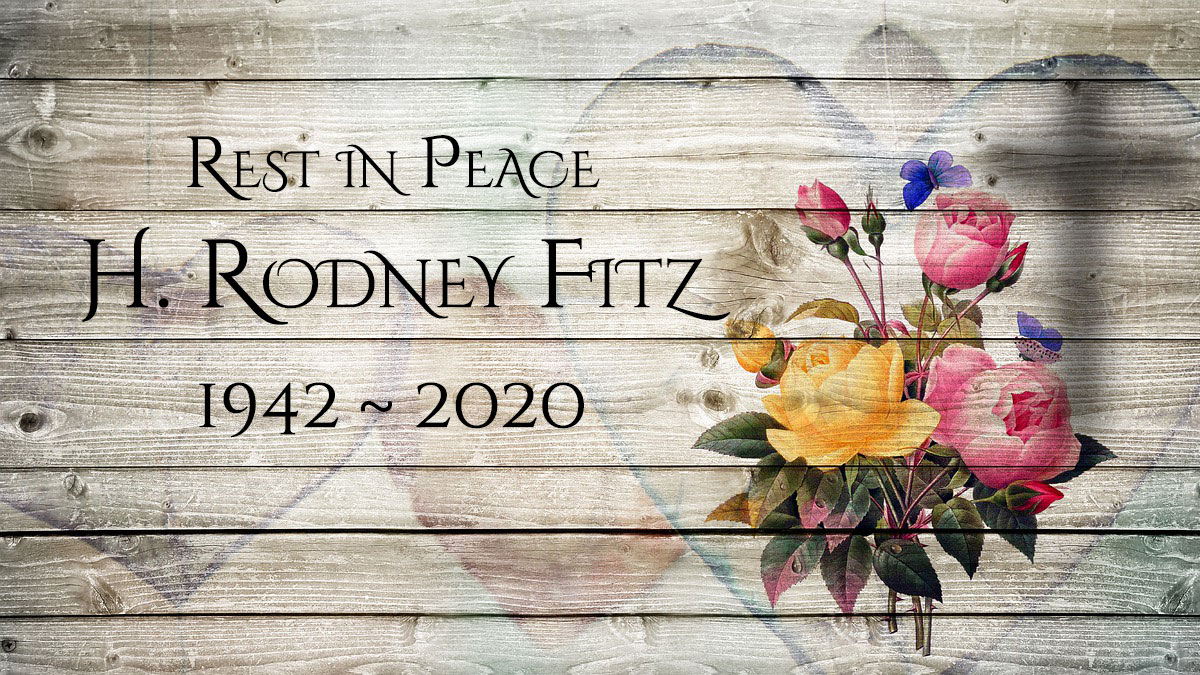 He was a member of the Rouzerville Fish and Game where he served as president for many years. He was also a member of Joe Stickell American Legion Post #15, Eagles Club, Inc., Loyal Order of the Moose Lodge #1191, Owl’s Club, and the former B.P.O. Elks Lodge, all of Waynesboro. He also served as a Boy Scout leader in the local area for many years.

Mr. Fitz was an avid sportsman, enjoying both hunting and fishing. He was a hunter safety education instructor for the Pennsylvania Game Commission for over 45 years. Mr. Fitz was a Penn State Master Gardener and enjoyed both his yard and garden.

In addition to his wife, he is survived by one sister, Bonnie Monk and her husband, Carl of Waynesboro; one brother, Sidney Fitz of Blue Ridge Summit; two sister-in-laws, Beth Cooper of Sabinsville, PA and Helen Cooper of Croom, MD; and several nieces and nephews.

Memorial services will be announced at a later date. There will be no public viewing.

Online condolences may be expressed at www.bowersoxfuneralhomes.com