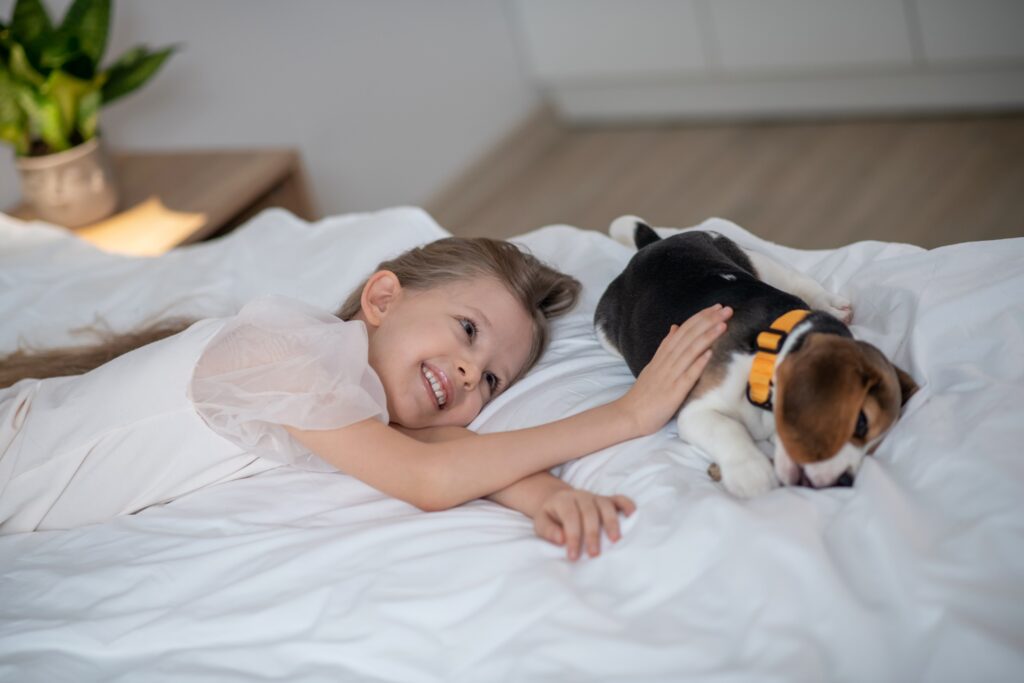 I must confess something. I think as I age I become more and more sentimental. Is that possible?

I feel like I cry at the drop of a hat. My dad’s the same way. He’s hard-pressed to tell a touching story without choking up in the middle of it and being unable to continue.

I’ve even been known to cry at documentaries. I mean, seriously. Documentaries! I don’t know what it is, but I was watching one on HBO the other night and the story was just so emotional, that the next thing I knew, I was reaching for a tissue.

There are certain episodes of Modern Family that I absolutely can’t watch without wiping my eyes. When Haley goes to college? Ugh. Bawling. Every time.

Don’t even get me started on the holiday cartoon specials. When the Grinch’s heart grows, or Charlie Brown’s tree looks wonderful? I’m done and usually saying something ridiculous out loud to one of my cats about the true joy of the holiday. It’s crazy.

My work at an animal shelter

Working at an animal shelter certainly adds to the poignant moments in my life.

I will never forget a few years ago the older dog who showed up in our outside kennels. Someone had dropped her off overnight with no information. Can you imagine? Didn’t even tell us her name.

She had gray around the eyes and nose and before we even checked her teeth, we knew she was older. We noticed she had a protrusion on her right, front leg. We assumed it was likely cancer. My guess is someone didn’t want to (or was unable to) face the decisions that had to be made and instead left her in an outside kennel overnight. I don’t get that one at all, but working at an animal shelter means I often don’t understand why people do what they do.

She was about 12 and we worried about her. We decided to have the lump on her leg removed and prayed that someone would open his or her heart to a very senior dog. I’m telling you, that girl’s face was a real heartbreaker. And every day I saw it in a kennel, I’d get a clench in my chest even more.

The news that started up the waterworks for me was the day she got adopted. A real sweet couple came in and looked beyond her graying fur and slow gait and saw the amazing spirit beneath and decided to take a chance on her.

They said they hadn’t intended to adopt a dog, but their hearts had other plans. That made me cry even more!

Hearts had other plans

Turning to feline world, I will always remember Fiddy. That boy was just too much. He was a climber – and I don’t mean in the cage. I mean on people. Whenever I would go in to talk to him, he went from his cage to my shoulders and that’s where he stayed.

I don’t think I ever once felt that cat’s claws at all (and he’s got them) and he did more head-butting and purring than any real ascension. A sweeter feline you’d be hard-pressed to find, let me tell you.

Once he would be in your arms, he was difficult to put back down because he literally doesn’t want to go. I swear, he would cling to me when I tried to put him back in his cage, so I would continue holding him. I mean what else are you going to do?

This is so vastly different from my one cat at home, Loki, who always seems to have the attitude of, seriously? Do you have to be this close to me? And are the kisses necessary? He has that look that cats can get that would need to have expletives removed if I would quote it.

When Fiddy had his nose against mine and just rubbed all along my cheek, there went my heart, yet again. Every time.

When Fiddy got Adopted

The day Fiddy got adopted, I gave him a kiss goodbye and wished him well in his new life. Adoption days can always be bittersweet, but you have to remind yourself that they aren’t meant to live in a cage just so you can stop by for a snuggle. The babies are meant to find homes of their own.

It’s easy to fall for the four-legged babies at CVAS and we’ve got a lot of them looking for homes.

So check out cvas-pets.org and see if any of those faces might give you the same sentimental feelings I get when I take a look.

I have a feeling if you find your best four-legged friend, you’ll be very glad you listened to all that sentimentality.

Jennifer Vanderau is the Publications and Promotions Consultant for the Cumberland Valley Animal Shelter and can be reached at cvascomm@cvas-pets.org. The shelter accepts both monetary and pet supply donations. For more information, call the shelter at 263-5791 or visit the website www.cvas-pets.org. CVAS also operates thrift stores in Chambersburg and Shippensburg. Help support the animals at the shelter by donating to or shopping at the stores.