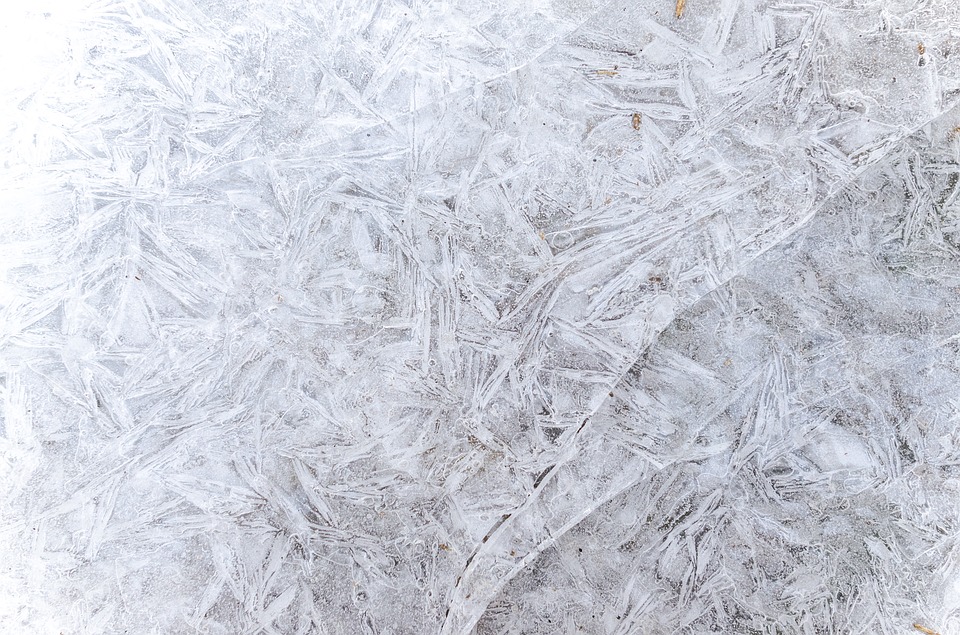 Both bills now go to the Senate.

Freezing annual cost-of-living adjustments for members of the General Assembly requires legislative action. House Bill 2487, authored by Rep. Frank Ryan (R-Lebanon), would do just that. It also freezes increases for senior members of the executive branch and the judiciary.

The House Republican Caucus recently placed a pay and hiring freeze on all staff; setting an example for the rest of the state legislature.

“Our members hear stories every single day from constituents making sacrifices to save their businesses, keep paying their mortgages and continue putting food on their tables,” House Majority Leader Bryan Cutler (R-Lancaster) said. “It’s common sense that public servants, funded by taxpayer dollars, should receive no raise this year.”

The budget provides funding that is at equal funding compared to the 2019-20 fiscal year budget. It is essentially a spending freeze, while providing funding to core sectors of government through November.

Meanwhile, Cutler said the pay freeze measure “is an important step in practicing what we preach.”

December 19, 2019
Thanks for subscribing! Please check your email for further instructions.