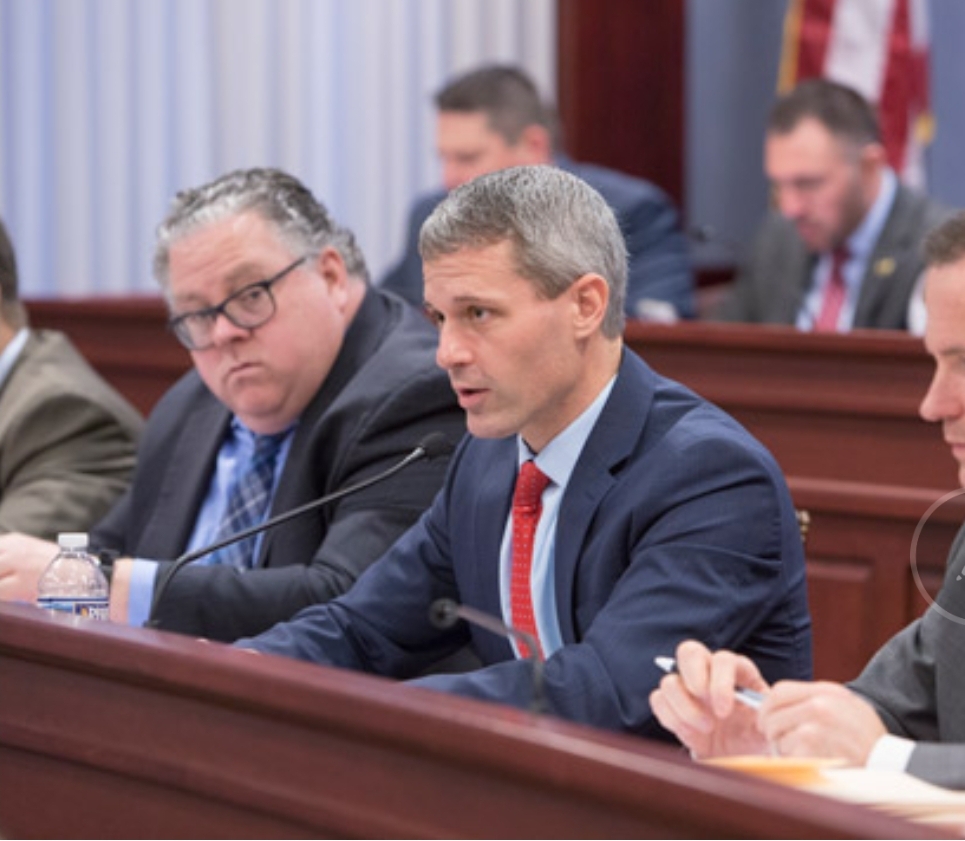 Kauffman also confirmed that Inspector General Bruce Beemer has agreed to his request to investigate the handling of the case of Grace Packer by the Department of Human Services.

Grace Packer was a 14-year-old girl who was raped and murdered by her adoptive mother and her mother’s boyfriend in 2016.

“We need to take a serious look at the life and death of Grace Packer, and make sure failings in the system are corrected so no other children suffer the same fate,” said Kauffman.

As chairman of the Judiciary Committee, Kauffman was instrumental in advancing the bulk of the package of crime victim bills approved by the House this month.

Kauffman also authored one of the bills. House Bill 505 would expand the circumstances in which out-of-court statements by a child may be admissible. The House of Representatives overwhelmingly approved House Bill 505.

“This legislation updates a law already on the books designed to make victim testimony easier for young children,” said Kauffman. “New crimes against children have been added to the state’s Crimes Code, so the update was needed. Under my bill, crimes such as human trafficking would now be included among situations in which children could provide out-of-court statements so that they would not have to face their perpetrators.”

Additional legislation that moved through the Judiciary Committee and was approved by the state House includes bills to protect the rights of victims when testifying in court, to amend the state Constitution with a victim’s bill of rights, and to address the statute of limitations for victims of child sexual abuse.