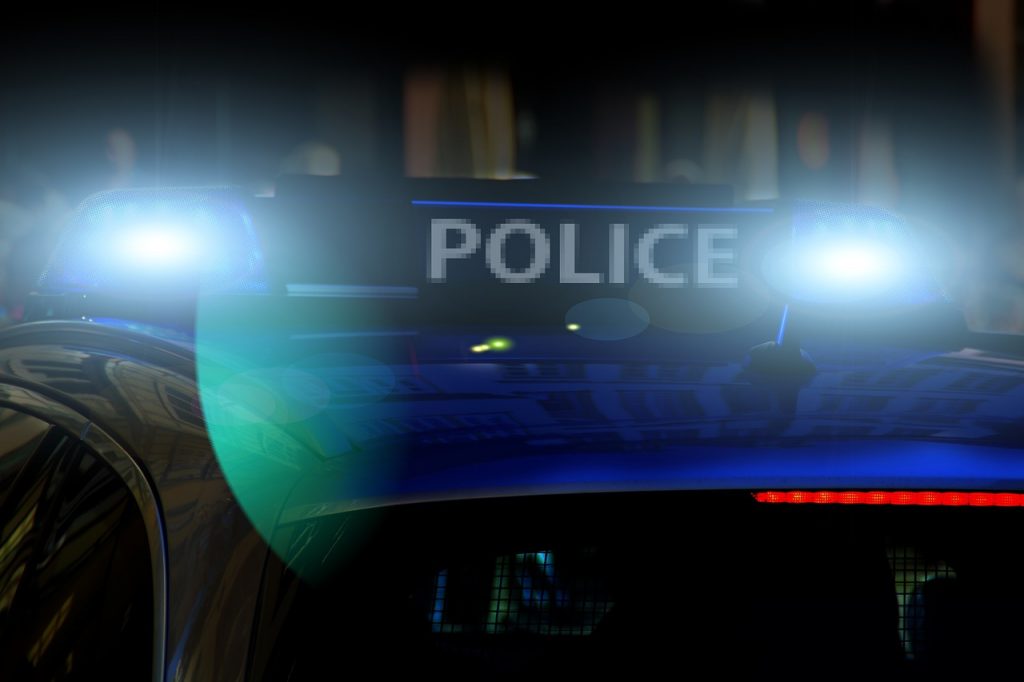 Three children kidnapped when a drunk York Springs man got into their father’s SUV in a Gettysburg parking lot Sunday before leading police on a high speed chase on U.S. 15 are safe at home today.

The York Springs man charged with their kidnapping remains in Adams County Prison, held on $50,000 bail.

Jason David Harris, 44, told police he walked around the Gettysburg Walmart parking lot Sunday afternoon, looking for a vehicle to steal after he ran out of gas in his own car. He jumped into the 2017 Toyota RAV4 sport utility vehicle when he saw a man get out to go inside the store.

It is unclear if he realized three boys were in the back seat at the time. The boys soon let him know, but he later told police he didn’t stop or slow down because he wanted to go to Harrisburg to buy heroin.

One of the kidnapped boys called the Adams County 911 dispatch center on a cell phone at 5:02 p.m. to report the kidnapping. He described the car and the direction it was traveling; then he stayed on the line as all three boys begged Harris to stop.

Pennsylvania State Police Troopers Buddy Meihr and Brandon Black responded to the distress call, racing in two separate police cruisers to U.S. 15 to try to locate and stop the RAV. They finally located the stolen vehicle at the Franklin Township and Carroll Township line in York County, according to court records filed in the case.

When they located the car heading north on U.S. 15, Harris continued down the highway at a high rate of speed, ignoring the troopers sirens and flashing lights. The troopers could see the kidnapped children in the back seat, waving their arms around.

Trooper Meihr passed the SUV, pulling in front of it, and the two troopers blocked Harris in, forcing him to slow down and come almost to a stop.

Black stopped, jumped out of his cruiser and ran to the RAV. He jerked the driver’s side door open, ordering Harris to get out. At that point, the car was still moving slowly forward. Once Harris put it in park, Black pulled him out of the RAV and handcuffed him.

All three kidnapped children — boys aged 7, 12 and 14 — were unharmed. The car had front end damage resulting from Harris hitting a curb as he was leaving the Walmart parking lot.

Harris was “visibly drunk” at the time of his arrest, according to court records. He reeked of alcohol and had glassy bloodshot eyes, the arresting trooper reported. When questioned, Harris reportedly told troopers he was “really drunk.”

“I’ve been drinking a lot, man,” he reportedly said. He then told Trooper Black he was “just trying to get to Harrisburg.”

PennDOT records show Harris was driving with a suspended (DUI related) drivers license. He also has a prior record for unauthorized use of a motor vehicle, theft by unlawful taking, receiving stolen property and disorderly conduct.

His prior charges were all misdemeanors, resulting in various probation sentences. He faces some serious felony charges as a result of his latest caper, however.