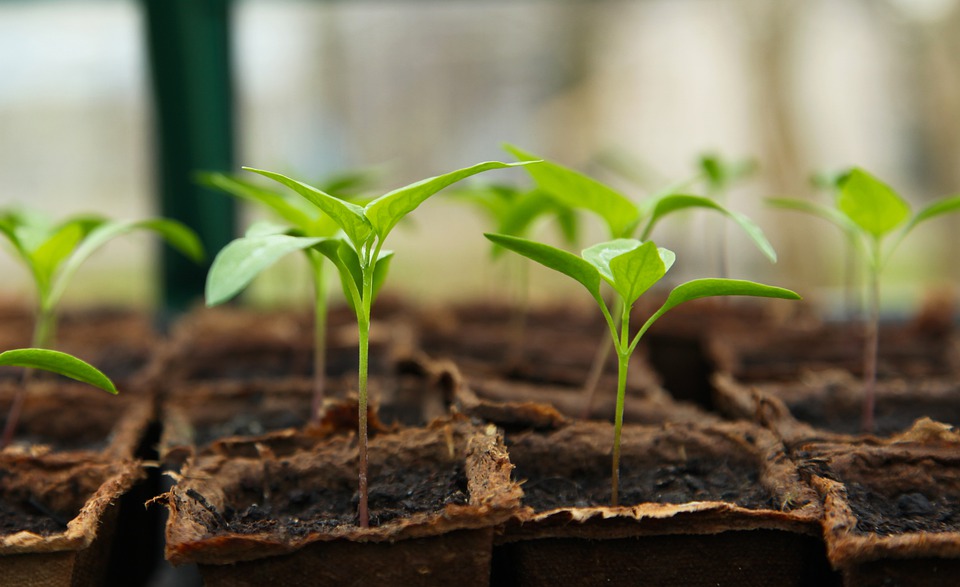 Lawn and garden center waivers were state lawmakers latest effort to reopen more businesses, this time with bipartisan support. But the question is: Will it get past a Wolf veto?

Pennsylvania House lawmakers approved another measure last week to reopen more small businesses ahead of the governor’s schedule. This time the measure had some bipartisan support.

A bill to reopen lawn and garden centers sailed through the lower chamber on a vote of 133-69 after dozens of Democrats broke from their leadership. The move came after weeks of united opposition against other GOP-backed measures that would give waivers to other businesses.

“I know our local lawn and garden businesses have been hurting since the pandemic began, and the business closure affecting them couldn’t have come at a worse time, with prime gardening season approaching,” said Rep. Joseph Petrarca, D-Westmoreland. “What made it worse was having big box stores open for business selling lawn and garden items.”

He said the bill provides a safe way for garden centers to operate. It would also stimulate our local economy and allow more residents to get back to work.

He has pressed the governor to allow all retailers to offer curbside pickup and delivery as a way to ease the state’s economic pain.

“I come from a small-business family, and I’ve always stood up for the little guy,” he said. “This vote isn’t about politics, it’s about doing what’s right. It’s about helping our business owners, their workers, our farmers and our communities.”

He argued that if big box retailers can safely sell plants and seeds, local businesses can do the same.

“This bill is not about buying shovels and mowers; it’s about food for millions of Pennsylvanians during a public health crisis,” said Rep. Russ Diamond, R-Lebanon. “In this time of crisis where major food chains have been broken, individuals will want to become more self-sufficient in feeding their families.”

House Democratic leaders argue, however, that the majority party exploits the COVID-19 crisis for its political gain.

“This goes so far beyond the pale of acceptable behavior and sows panic and confusion among the very Pennsylvanians they take an oath to represent,” the leaders said in a joint statement Thursday. “We expect the information from our elected officials to be truthful, not overzealous sharing of fake news that Republicans said was fun while it lasted.”

February 12, 2020
Thanks for subscribing! Please check your email for further instructions.