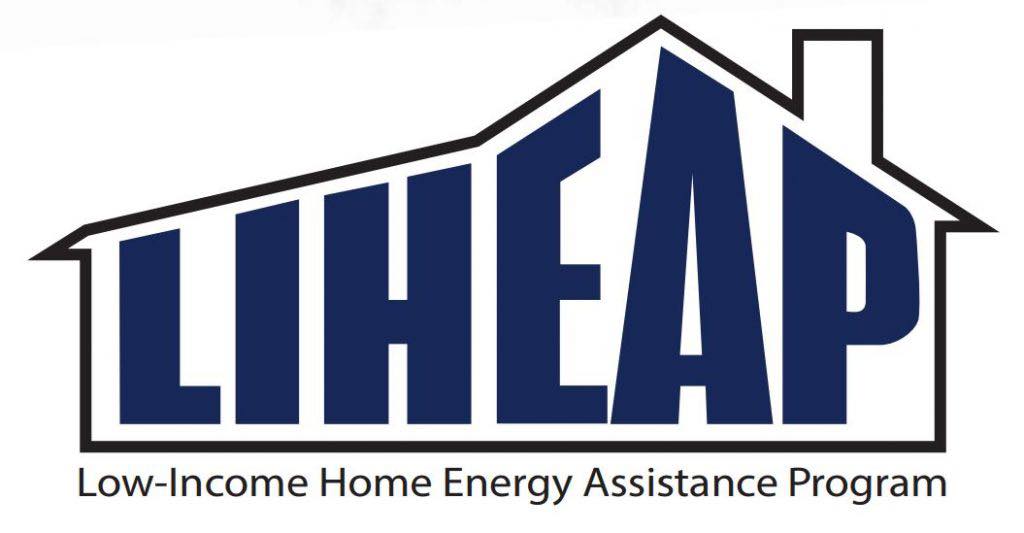 LIHEAP applications and social media accountability were on state legislators minds this week as weather turned cooler and a whistle blower created a stir over leaked internal Facebook documents suggested the firm manipulated the platform; pushing divisive content for profit and covering up evidence that the tech giant’s products cause harm.

The LIHEAP applications period has been extended for this season and is open from Oct. 18 until May 6, 2022. The program is federally funded and administered by the DHS.

Nobody should ever have to worry that their heat will be shut off during the coldest and darkest months of the year,” Snead said. “As winter approaches and we prepare to spend even more time indoors, these bills are only going to get more expensive.”

The income limit for the program is 150% of the poverty level; or a gross annual income of $39,750 for a family of four. During last winter, DHS distributed $84.9 million in direct bill assistance to more than 303,000 households. Residents can apply for benefits online.

Sens. Doug Mastriano, R-Gettysburg, and Scott Hutchinson, R-Oil City, said their Senate Bill 604 creates a private right of action to allow residents to sue social media companies like Facebook, Youtube and Twitter for banning or censoring their account due to sharing religious or political beliefs on the platform.

The bill is also called the Social Media Accountability Act.

A censored or banned user can seek up to $75,000 in statutory damages, attorneys’ fees, and other forms of relief.

Briefs provided by The Center Square.