Lititz woman injured in I81 crash 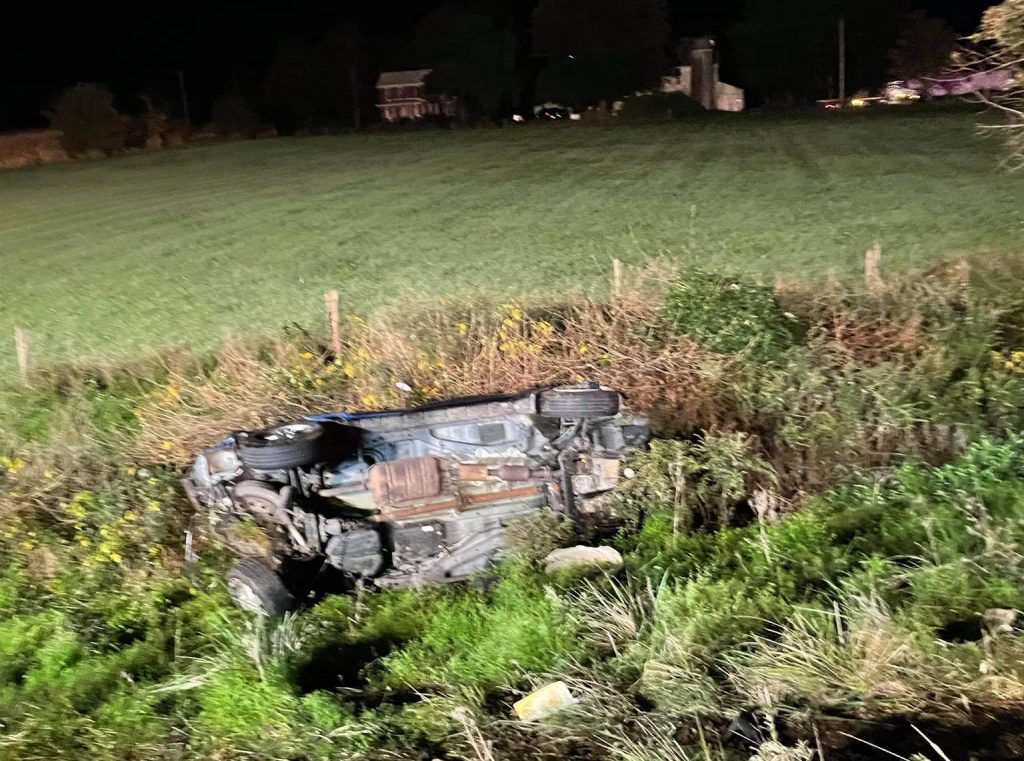 Police said the unloaded flatbed rig was immediately behind the car in the right hand lane. It was following too closely and hit the car in its 7 o’clock position.

Kulp’s car spun out of control after impact, then hit a guard rail on the east side of the highway. The car went down an embankment, turning over and coming to rest in a grassy field off the roadway. The tractor-trailer came to rest upright off the side of the roadway.

Fayetteville Fire and EMS first responders rushed to the scene, where they found both women out of the wrecked vehicles.

Emergency medical personnel treated Kulp and Freeman at the scene by before taking them to area hospitals.

Mark L. Russell, 37, was northbound when he crossed into the southbound land and hit a car driven by Cathryn A. Scott. 77.

Mont Alto ambulances took both drivers to Meritus Medical Center in Hagerstown for treatment of their injuries, Their cars had disabling damage and were towed by Weinbergers Towing.