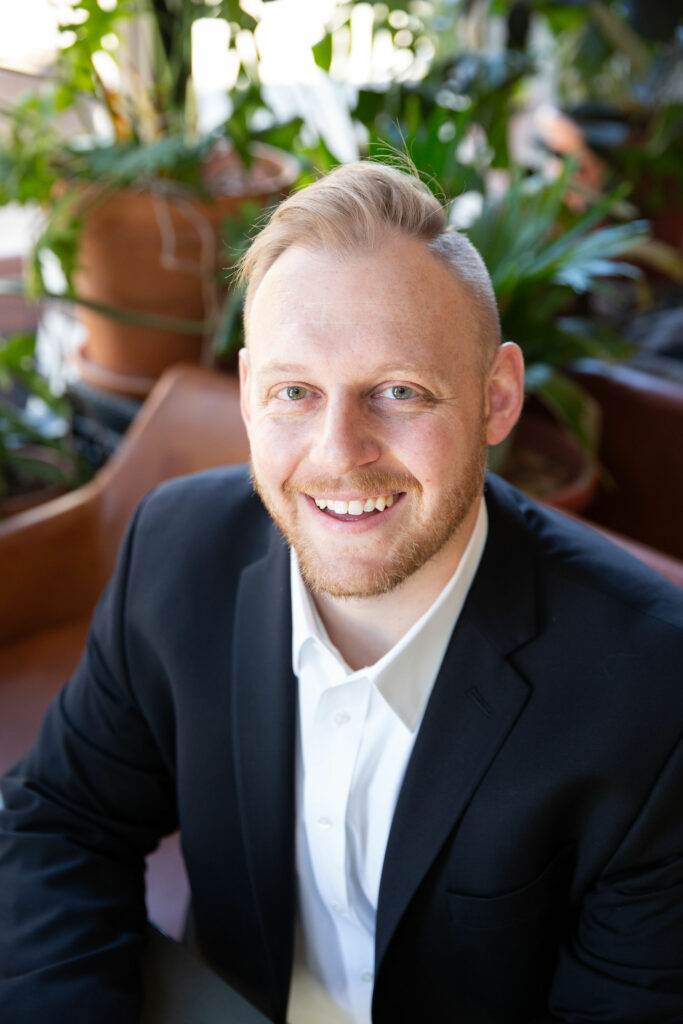 If you’ve seen the Fox Network’s long-running show “Glee,” you’ll know that a show choir performs energetic live music, song, and dance routines before live audiences. With the launch of Wilson College’s new show choir program, regional and local audiences will soon have a chance to see professional-grade performances like this in person. “The enthusiastic, energetic singing, high energy dance, and consummate performance skills featured in “Glee” are a good reflection of what show choir is all about,” said Dillon Beede, Wilson’s new director of choirs and chair of music. “It’s the combination of the art of entertainment, healthy vocal production, dancing, and showmanship. It’s meant to be a high-energy and fun spectacle, and that’s what show choir will bring to Wilson College.”

The first students are slated to enter the program in the fall of 2023 and will perform before live audiences that same semester while working up to performing a full-length show scheduled for the end of the academic year. “I am delighted Wilson has added a show choir to her performing arts offerings,” said Wesley R. Fugate. Ph.D., the college’s president. “Students will have the opportunity to develop their vocal, musical, and performance skills under Dillon Beede, a choral director who has performed with the Philadelphia Symphony Orchestra and the Berlin Philharmonic.”

Before Beede was performing with world-famous orchestras, his musical career began less auspiciously on his parents’ horse ranch in Nebraska. As an only child, he entertained himself by singing to the horses and goats. The livestock has not commented on his talent for this article. In high school, he discovered show choir and was the dance captain and section leader. During his undergraduate studies at Hastings College, Neb., he sang traditional choral masterworks. In graduate school, he learned a deeper appreciation for classical masterworks when singing with the Westminister Symphonic Choir, N.J. “I pull from these three threads – show choir, traditional choral ensemble, and symphonic choir,” Beede said, “and recombine for my own unique style and choral sound.” His goal for the Wilson College show choir is to “combine the elegant and profound with the brash and energetic.”

Wilson College’s rich music tradition began in 1881 when she offered a Bachelor of Music degree. In the early twentieth century, this changed into the more familiar bachelor of arts degree with a major in music. Wilson College choirs toured widely and hosted and performed with choirs and glee clubs from other colleges. In the late 80s, due to nationally low enrollment in music programs at liberal arts colleges, Wilson College sunset its music program. Thanks to an endowment funded by generous alums, Beede has been hired to revive, revitalize, expand, and grow the music program. The College also received a grant from the Gilmore-Hoerner Endowment to help establish a show choir.

“At Wilson, we pride ourselves on developing well-rounded students who excel academically, socially, and emotionally and have the broad skill set to be future leaders,” Fugate said. “The show choir continues Wilson’s long history of fostering artistic and musical talent.” Beede added that show choir develops skills that are transferable to other areas of life. “The far-reaching impact of an ensemble like this is that students develop the confidence and the ability to carry themselves with a certain amount of dignity and learn how to present themselves to others.”

Founded in 1869, Wilson College is a private, coeducational liberal arts college offering bachelor’s degrees in 30 majors and master’s degrees in education, nursing, organizational leadership, and the arts and humanities. With 99 percent of its students receiving financial aid or scholarships, Wilson is committed to providing high-quality, affordable education.

Located in Chambersburg, Pa., the college’s 300-acre campus is nestled in the beautiful Cumberland Valley and is within an hour-and-a-half drive of Washington, D.C., and Baltimore. Visit www.wilson.edu for more information.

CVAS: Meet Janis Hoplin and Dumplin, pets of the week

Meet Janis Hoplin and Dumplin, this week’s CVAS pets of the week. These are just two of the amazing animals residing at area animal shelters.