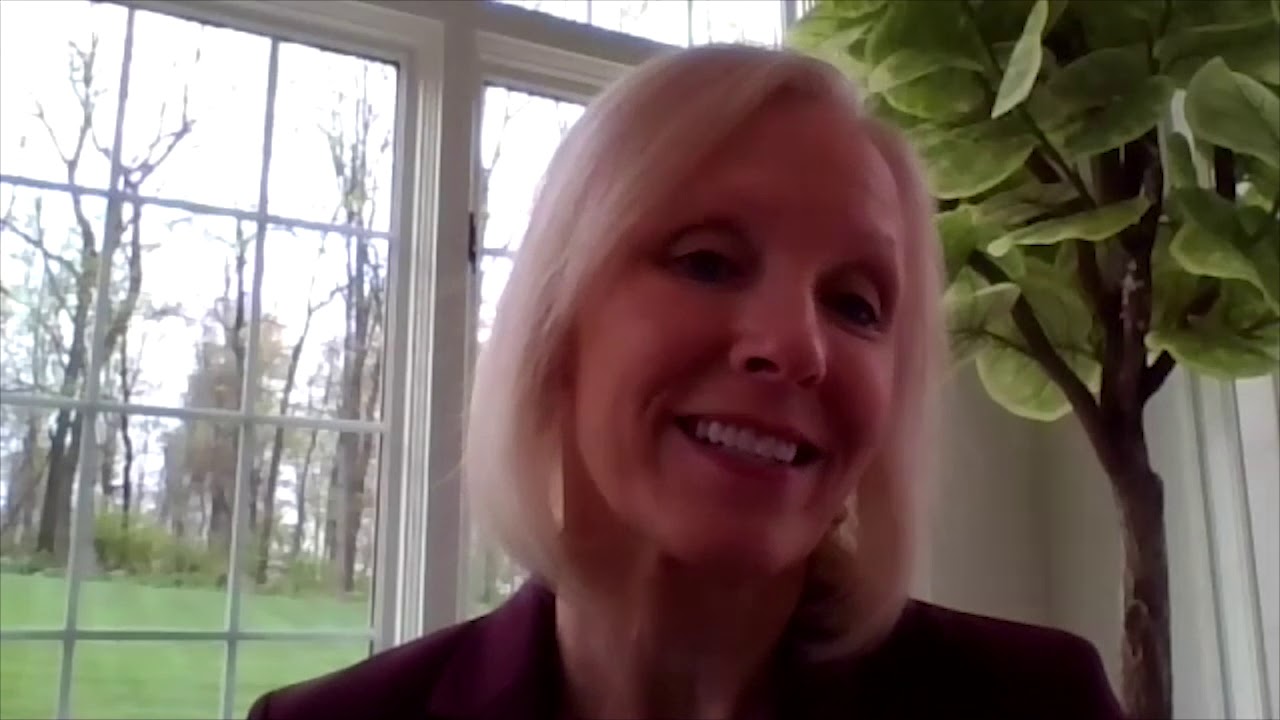 March 29 is a date Dr. Ryan DeCort will remember for a long time.

DeCort was working when the phone call came saying his Army Reserve unit was mobilizing. He had 24 hours report to the Reserve center in Fort Meade, Md.

DeCort, a WellSpan Internal Medicine and Army Reserves physician, was among the first in the country to be deployed to New York City. The Coronavirus pandemic had already hit New York and hospitals there were overwhelmed. His unit was going to work at the Javits Center army field hospital to support those hospitals for six weeks.

This week,  WellSpan CEO Roxanna Gapstur connected with DeCort to thank him for his service. She also wanted advice about what he and learned through the experience that would help local health providers arm themselves against COVID-19.

“They didn’t know what we were doing, but they had a packing list, DeCort said.

His instructions were to pack enough military equipment and personal things for one week. He was told once the unit got to Fort Meade, they would get further instructions.

“It was just a whirlwind. It was crazy,” he said.

DeCort joined the military while attending Virginia College of Osteopathic Medicine. He was commissioned as a Second Lieutenant during his second year of medical school and promoted to Captain on graduation.

After spending several years in Alaska and being promoted to Major, DeCort decided that he wanted to return Franklin County. He worked as a tech in the emergency room here during medical school, so he transitioned to the reserves.

Coming back, he was a full-fledged physician ready to serve his community. He practices at WellSpan Internal Medicine on Scotland Avenue.

“People were … cheering for us because we were there to help them” …. Dr. Ryan DeCort

Seven days after reporting to Fort Meade, DeCort made it to New York City where his unit was greeted by a hero’s welcome.

“People were hanging out of their windows, on their balconies, just cheering for us because we were there to help them,” DeCort said. “It was pretty amazing. That was very touching.”

According to DeCort, the military – in a matter of 10 days – created medical task force units. They were each comprised of 85 soldiers. The goal was to support the health care systems that were inundated by COVID-19.

Then they created field hospitals, like the one DeCort has served in.

“To me it was just crazy hearing that within just a matter of 10-12 days we set up a 4,000-bed medical treatment facility – something that has never been done before.  So, I was kind of excited, in a way, to come and be a part of this mission. It’s been a challenge working in a facility that was stood up so quickly,” DeCort said.

Mission not without challenges

DeCort’s mission hasn’t come without challenges that wouldn’t normally be encountered in a brick and mortar hospital.

Providing patients optimal care with limited resources was one of those challenges, according to DeCort.

Another challenge was working in personal protective equipment.

“Not being able to see your colleagues and who you are working with was a challenge,” he said.

Documentation is also done on paper instead of using electronic medical records.

The whole mission is paper-based, something that decades ago was common, but in today’s electronic world is challenging.

Flattening of the curve

Gapstur told DeCort Pennsylvania is beginning to see a curve flattening in its Coronavirus battle. DeCort echoed the same trend from what he has seen in New York.

Gapstur asked DeCort if he acquired anything from the frontlines of New York that could be helpful back home in Pennsylvania.

For medical professionals, or those on the frontlines, he recommends identifying resources early, then continuig daily checks on those resources.

“We want to ensure we have clear roles and responsibilities, that they are determined up front and you have great communication with your personnel,” he said. “That is key.”

As far as advice, DeCort said that being “flexible” is important since protocols are constantly changing.

“Everyone’s different and every patient acts differently. You just have to support the patient,” DeCort said. “It’s very easy to get overwhelmed. We are all in the same situation. We are all in this together, and it is okay to ask for help.”

Holiday Blues And Getting Help

March 16, 2020
Thanks for subscribing! Please check your email for further instructions.