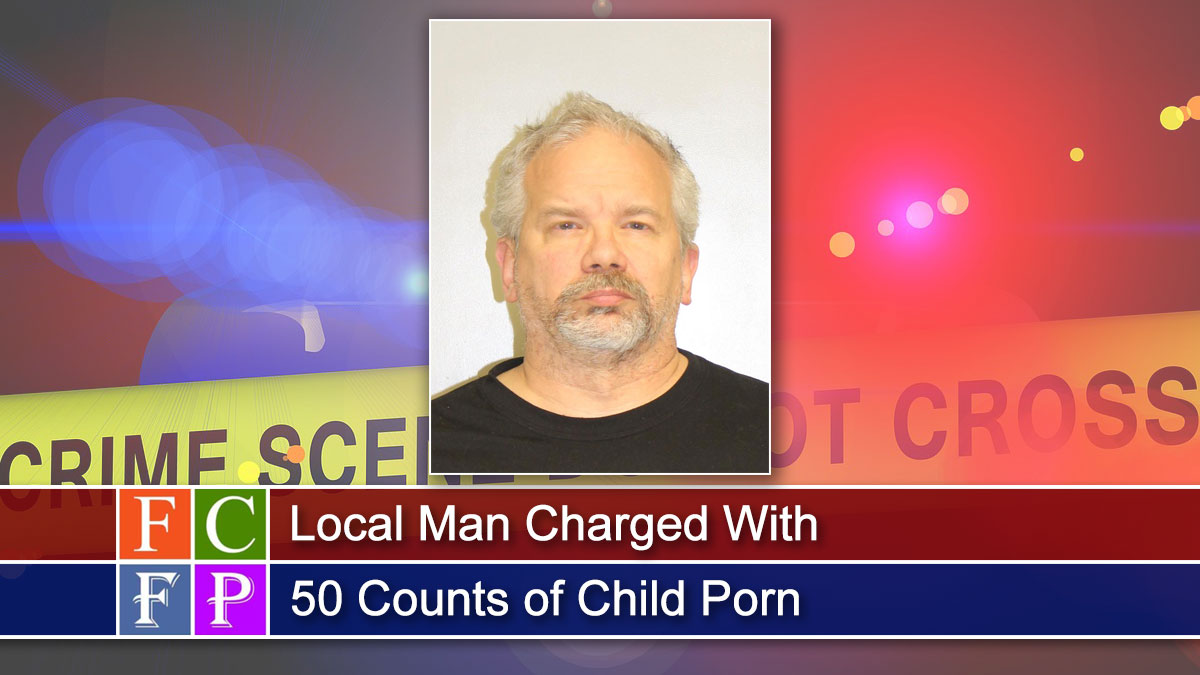 A Guilford Township man arrested by special agents with the Attorney General’s office last week has been charged with 50 counts of possession of child pornography.

As part of its investigation, AG agents obtained a user name, IP address and cell phone number from MeWe that were then traced to Richards Heather Drive home.

The almost two-month investigation took some twists and turns because Richards had moved from Marion to Guilford Township after the files ere uploaded. Using Subpoenas to obtain Sprint, Comcast and US post Office records, investigators traced traced Richards move and last week obtained a search warrant for the Heather Drive home he shared with his girlfriend.

Richards was at home when agents arrived with the search warrant at 6 a.m. Friday. According to court records, he agreed to talk to agents, giving them passwords for his computer and cellphone. He admitted having uploaded and sent images of young females to others on MeWe.